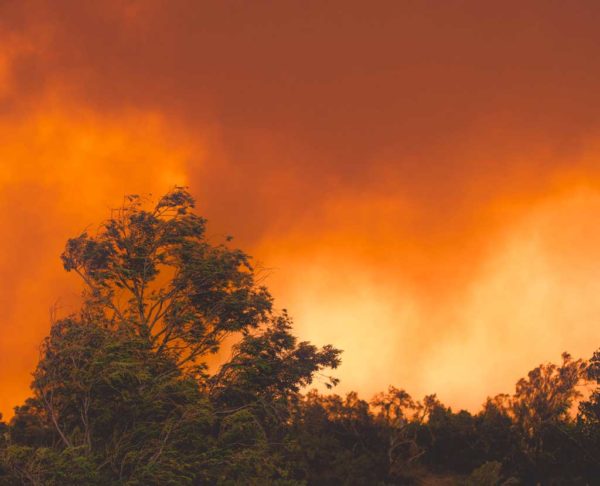 All of us in this modern time run the risk of succumbing to a certain kind of inertia: that of giving in to our hope that everything will just turn out fine. We see two paths, one of the incredibly difficult realization that our current path leads to doom, and the other being the much easier way of assuming that everything will just work out fine, so keep doing what we are doing.

As it turns out, history shows us some lessons of where our current path will lead, and it is to our erasure and removal from history, not any kind of positive result. We know this because in addition to the examples of ancient Greece and Rome, whose original ethnic populations no longer exist, we can look at the example of India, which was once a white nation but now has only linguistic, legal and economic traces of that order:

According to Hans F.K. Guntherâ€™s The Racial Elements of European History (1927), the conquering Indo-Aryans called themselves the Haris, meaning â€œthe blondes,â€ and, according to the Vedas, they called the dark skinned indigenous people the Dasas, or â€œslave bands of black descent.â€ These people were later called Dravidians. Like the Greeks, many of their gods were blonde. The Vedas describe the Storm God Indra as having cheeks, beard, and hair the color of gora, which is Sanskrit for â€œgolden-yellow.â€

The Aryans themselves separated into three classes, or castes: the Brahmins, priests and scholars; the Kshattriyas, nobles and warriors; and the Vaisyas, farmers and craftsmen. This parallels the division of Proto-Indo-European societies into clerics, warriors, and herder-cultivators. We find the same division in Rome: flamines, milites, and quirites.

In India, below the three higher classes were the Sudras, or slaves, who were non-Aryan. In an attempt to preserve these social and racial divisions and codify ancient customs, the Brahmins drew up the Laws of Manu. They forbade intermarriage, and in some cases even social mingling among Indians of different castes. They also recognized the existence of three instead of two racial groups: more or less pure Aryans, dark-skinned Sudras or Dravidians, and the Varna-Sankara (those of mingled colors). The Sanskrit word for caste, varna, literally means â€œcolor.â€ The caste system can be viewed as the worldâ€™s most long-lived and elaborate system of racial separation.

Although it survived into modern times, the caste structure failed to preserve the Aryan racial type. Higher-class Indians are never blond or fair skinned, though they are taller and lighter than other Indians and some have Aryan features. Examples are the actress-model Aishawarya Rai and the Indian-American Governor of South Carolina, Nikki Haley, whose parents are Sikhs. Color prejudice and a preference for lighter skin remain strong both in India and among Indians of the diaspora.

Those terms, coarser and finer, are borrowed from H.P. Lovecraft but work adequately for these descriptions.

The bigger story here is not finer-versus-obviously-coarser, but finer-versus-crypto-coarser, and in India, we see that whatever the paternal line of the nation was, it quickly became absorbed into a maternal line of Asiatics. The same will happen to the West, where Asian women are easily acquired and white women become increasingly neurotic, solipsistic and disagreeable.

In turn, what happened in India probably provoked an exodus, resulting in many of the Dravidians/Australids ending up in Africa, and coloring the population there, despite that group having perhaps been lighter-skinned previously.

Much as diversity destroyed white people in India, it can do so here, and by the same mechanism: we will end up mostly Caucasian, with a large amount of Asiatic, and some of the African and Australid in us. We will then resemble existing mixed-race populations like those of South America, Israel and the Middle East.

Our only hope for avoiding this rests in declaring separation of the original unmixed Western European group from all other influences. This requires that we stop demonizing other ethnic groups, which produces a result similar to that of the racial-caste system, and instead to separate from them, so that we do not mix and produce yet another human average that erases its original influences.

Insufficient | Savonarola Is The End State of Cultural Collapse