How Conservatives Will Snatch Defeat From The Jaws Of Victory 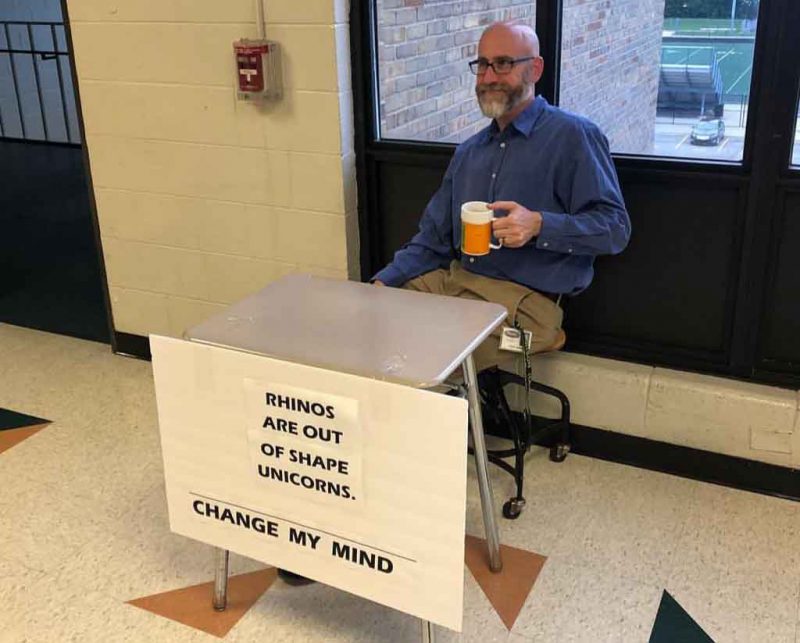 Politics means the art of manipulating the herd. When you get them all to agree on some lowest common denominator, they swarm like a revolution and you can make things change. Since they understand little, and in groups understand even less, you have to dumb it down, and so eventually, what is popular outweighs what is right.

Centuries of work on democracy have failed to produce any form of meaningful correction for this fatal flaw. The American Constitution, arguably the most intelligent and interesting work of legal writing ever produced, lasted only a little over a half century before its meaning was inverted as the voters panicked in response to a relatively minor crisis.

As you navigate our current political environment, it makes sense to separate ideas from how they are implemented. The ideas of conservatism are great; the implementation, as it normally happens, involves letting what is popular and unifying dominate over any kind of sanity. Thus the sad show goes on.

Conservatives in America, handed a great victory by the failure of a half-century of Leftism, stand on the precipice of a great victory, yet many among them are ready to chuck it all away and embrace defeat by heading toward single-issue voting instead of the broader question of reclaiming our country from the Leftism which is destroying it.

Witness, for example, the utter insanity of the anti-abortion special interest group which will split the conservative vote and defeat any chance of reclaiming America, all in the name of a relatively minor issue:

An Oklahoma state senator wants to pass a bill that would classify abortion as a felony homicide.

“It’s gonna be classified as a homicide because, essentially, a fertilized egg is a human life just like a 1-year-old baby is a human life,” Sen. Joseph Silk, R-Broken Bow, told KFOR on Friday. “So, an abortion would be considered intentionally taking a human life.”

…“The Supreme Court also ruled that slavery, you know, that slaves were private property and they were wrong,” said Silk. “And so, the courts do need to be challenged.”

The classic RINO emerges from this picture: appealing to an emotional issue, using the logic of the Left, and doing so in a way guaranteed to split off many conservative voters from the bigger picture into focus on something that would be easily achieved in the months after they achieve the larger victory.

The mind-bending stupidity of this act defies all logic and reason, yet it will be popular, and so more conservatives will climb onto this bandwagon, eager for the popularity points and power, prestige, and wealth that they bestow.

If conservatives have managed to recover their brains, they will relegate all special interests into the bucket market “For After We Reclaim The Nation,” and focus on the big picture, which is seizing power and ending the Leftist machine before it imports enough permanent Leftist voters that Rightists will never win an election again.

Why The “Yellow Vest” Protests Are The Beginning Of The End For Democracy | How The U.S. Cleaned Up Mexican Immigration