How Conservatives and Liberals Are Two Branches of the Same Tree 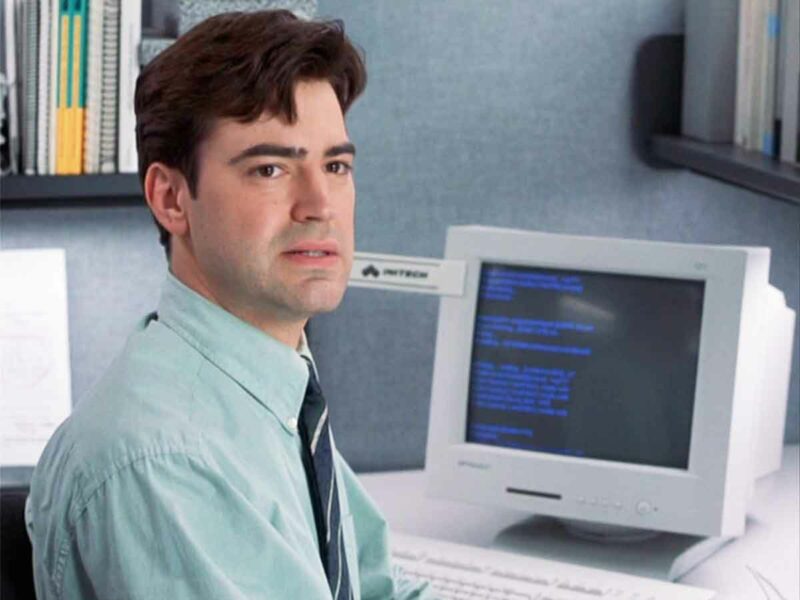 Public commentary suffers from the same problems as public restrooms: designed to include absolutely everybody, with nobody responsible for their own behavior, they depend on goodwill in order to stay functional, in addition to the occasional wipe-down by overpaid and undermotivated government employees.

The state of political commentary these days would be insulting if you tried to interpret it as communication, when really it consists mostly of gotchas and slapstick. The point is to smash the other guy, not make sense of what could be done to alleviate the big problems hanging invisibly in our midst.

Current commentators think it is witty to say things like “the right wing and left wing are attached to the same bird.” This is simple, gives people an excuse to give up and do nothing, but also maintains a pose of fierce and righteous social criticism, so it is widely popular.

A more realistic approach says that until Leftism came about, people thought solely in realistic terms. How do we fix this? How do we improve everything? Those were sensible approaches. With Leftism, symbolism replaced reality because it became more important to cater to the individual via equality than maintain quality.

Starting with the Big Lie that says humans are equal, Leftists have systematically dismantled the West in pursuit of a Utopia based in equality. We view this as if it had an agency, but really it is a lack of agency, just people going along with the crowd and doing what is popular.

Our only defense against such things comes from social hierarchy. Have your best people become rich and own most of the land, then give them social rank, and they will lead by example and push everyone to a higher standard. Others will emulate this and in doing so, improve themselves.

A more nuanced view of the Right and Left sees them as different responses to the same problem, namely that once you establish a functional permanent civilization, you then must administrate/manage the darn thing. That makes you the force people struggle against and resent instead of nature.

The Left motivates itself with fear of missing out. People follow trends, so Leftists create a trend and then gatekeep who can join. The cost for joining is that you have to agree that everyone is equal and that anyone who fails to agree is bad. That way, your gang, clique, cult, and mafia style organization can take over society.

The Right on the other hand centers around fear of not fitting in. To a Right-winger, reality offers mostly risk; it is important to find a group, bond with it, and have a goal so that people can succeed socially without having to participate in neurotic trends and fears like the Left does.

A saner view might be that civilization is an illusion; it exists only when there are the people with the native ability to keep it going. Therefore, the question is not missing out or fitting in, but contributing to the task of making civilization survive and nurture excellence.

In the meantime, the parties have come up with a cozy arrangement. The Left continues the push toward the end; the Right validates it by complaining about it and then doing nothing except pandering to the Christian and Libertarian parts of its audience.

Should the Left need to push through some new horror, they first get a Republican to approve it, since people will figure that if he or she is voting against stereotype, the new change must actually be good. Similarly, Republicans depend on Leftists to generate regular threats against sacred cows like abortion.

In the long run, we are seeing a mass wave of social conformity. No one wants to stand against the Crowd since doing so invites revolution, so they play out the drama and delay the inevitable but give way over time. The people want insanity and by God they will have it!

The Left knows their job is to destroy. They provide the Urban Haute Bourgeoisie (UHB) a pleasant illusion that allows them to keep conducting business and pulling out their wealth so they can enjoy it. To allow this to go on, they must erase all organic civilization, like culture and race.

In this way, Right and Left serve the same goal, which is to avoid recognizing that our civilization is in decline and doing something about it such as reversing the cause of our decline, which is mob rule based in a lack of direction leading to fear of missing out and fear of fitting in being the remaining goals.