How Being Not Politically Correct Has Helped Trump Beat The Opposition 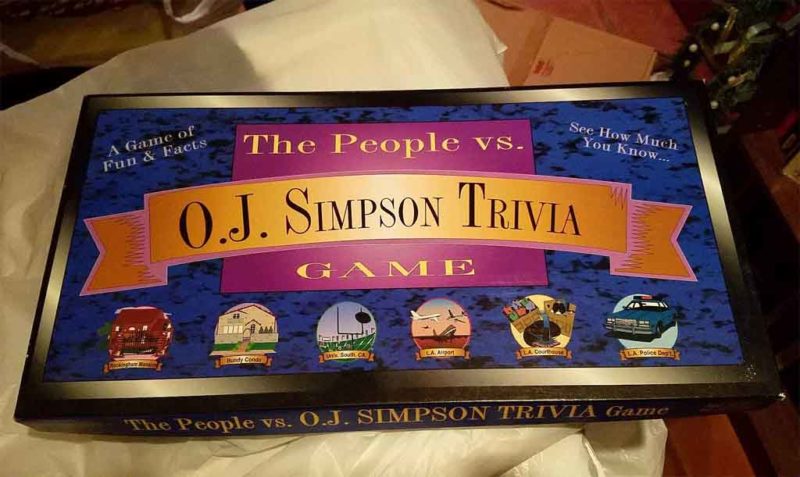 Since he first entered the presidential race, Donald Trump has trolled the media by playing up their stereotype of Hitler plus William Randolph Hearst that they have invented for them, but unlike the basement neckbeards of the underground Right, he has not allowed the persona to overtake him. Instead, he projected the persona while achieving practical victories in the background.

For example, he stuck Neil Gorsuch in the Supreme Court, breaking up the Leftist-and-cuck alliance, and cut taxes, guaranteeing that he would be the person who delivered America from the bad economy that the media — always in lock-step, like good Communists — refuses to report. Instead of repealing Obamacare, he has opted to starve it, killing off a dumb idea instead of just one instance of it.

He has parried the Left and the media consistently by triggered them and then, while they run around in tantrums, doing something effective in a completely different area. He drives them mad by being impolitically correct, and in doing so, guarantees they will fight him and thus allow the cuck compromises that other Republicans would have adopted to gracelessly fail.

Witness the binary reaction that Trump has wrought from the Democrats by hitting their buttons with an oversize plastic hammer while wearing a clown suit:

But the Democratic strategy admits of no compromise, ever, on anything. Mr. Schumer and Miss Pelosi are proud of the fact that no Democrats urged compromise, which if they had they might have saved several tax breaks dear to the hearts (and pockets) of rich donors to Democratic campaigns. The Wall Street Journal suggests that a co-operative Democratic leadership might have traded support for a carbon tax, which Democrats have sought for years, for eliminating the business tax. But compromise cannot be when the strategy calls for give-no-quarter opposition to everything Donald Trump proposes. The only thing this cutting off of many noses accomplishes is a lot of faces without noses, and a lot of bloody noses underfoot.

Democracy was designed to eliminate power vested in a single person. Its method for this is constant infighting because the power structure is fractured, in the idea that this will retard the growth of tyranny. In reality, it just drives everyone mad and polarizes them, which soon creates vast mobs centered around simplistic untruths.

The mechanism by which it drives us mad is compromise. Instead of anyone getting what they wanted, we get a utilitarian solution, which means that whatever most people think will make them happy — with zero qualifiers — is selected. This means that no one gets what they want, sort of like in diversity, and everyone is angsty and scapegoating and no one takes responsibility.

The Right has, for years, gone along with this plan because since the French Revolution, there has been nothing “hip” or “new” about conservatism, which at its heart states that we need the traditional order of the ancients: strong culture, a society of honor, monarchism, hierarchy, a pervasive faith, and a dedication toward the transcendentals such as “the good, the beautiful, and the true.”

As a result, conservatives have attempted to compromise with the Left and then been seemingly baffled as, once it got its foot in the door, the Left just grew like an infection making zombies out of people. You offend no one and entice everyone when you offer easy answers that proclaim that all people are good, and what we need is just more pacifism through wealth redistribution. Votes fly.

This culminated in a situation where the Left boxed in the Right with political correctness, essentially making it impossible to speak the honest truth about the conditions in a number of situations. The only answers remaining were the Leftist ones — this is a process called inversion — and so, the compromise drifted more and more to the far Left.

Trump has rewritten this playbook. If something is wrong, there is no compromise with it, but the way to defeat it is to confront it, and when the neurotic Left has its tantrum, to sabotage whatever they want. Treat them like an adversary, view compromise for what it is, and instead speak plainly about consequences while improving actual conditions and ignoring ideology.

As the future dawns with the rise of populism worldwide in response to the failures of globalism, mainly crushed economies and social chaos through imported labor, the wisdom of the Trump approach becomes manifestly clear: we cannot use compromise to achieve anything but defeat. However, meeting inflexibility with denial provokes Leftist self-defeat, so we should do that, abundantly.