by Jonathan Peter Wilkinson on January 22, 2021 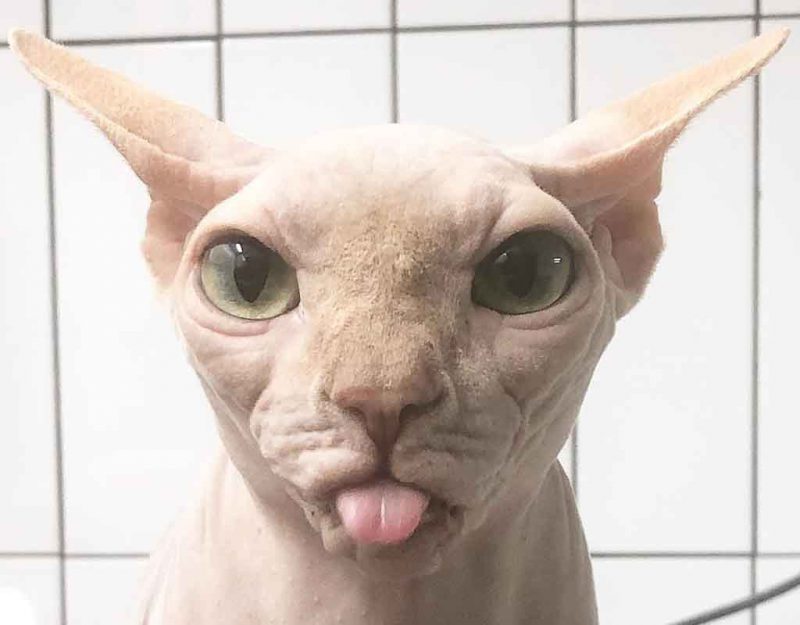 Modernity did not have to end up being a moral and philosophical Land of Mordor. This required a certain amount of industrious urban renewal. It was quite a project, this moral and philosophical rigged new deal. That sort of thing requires a bad-assed piece of mechanized earth-moving hardware. One such bulldozer athwart all decent and uplifting thought is what we now describe as The Culture of Critique.

Kevin Macdonald gets a lot right about (((Culture of Critique))), but by focusing his criticism on one particular (((culture))), he also misses a few things. The man wields a hammer when at times he needs a Phillips-Head screwdriver instead. Rather than getting sidetracked by a partially condign anger at who wields Culture of Critique as a bastard sword, let’s figure out what it is exactly and what it is used for.

This ratiocination requires some comprehension of what Leftism is and how it goes about its job. That begins with some review work of what we all learned in maybe the first week of our coursework in NRX 101. Politics, they tell us, is downstream from culture (and culture is downstream from genetics). Control the culture, and some evil brain in a vat can then dig the channel in which that particular stream flows. Dig the channel properly, and Cthulhu will eternally swim to the left. Digging that channel deep enough and wide enough for the tentacle monster to get his Australian Crawl on requires our aforementioned bad-assed piece of mechanized earth-moving hardware. The sodden, foul-smelling ditch of modernity got dug in part by the culture of critique.

This brings us to one of the worst things that Bad Old Karl Marx did to humanity. The Culture of Critique was neither easy to design, nor facile to build. It required a lot of criminal intellect to think up something this malignant and bad. It is absolutely no accident that the vast majority of his philosophical cladding was constructed, perhaps scavenged; during his attacks upon the beliefs, efforts and thoughts of others.

Critique of The Gotha Programme is an example of the genre that I frequently cite because it is low-hanging fruit. The notion of “To each according to his needs, from each according to his abilities” did not spring forth sui generis like Athena from the forehead of Zeus. It resulted after he spent copious column feet deliberately demeaning both the motivations and the expected results of a German attempt to ameliorate the plight of suffering workers.

Marx emphatically destroyed all reasonable alternatives to his fundamental axiom before he attempted to plant it. This was no accident. The part of Marx that was halfway decent at economics and sociology knew good and well the moral hazard implicit in his concluding ideal. To each according to his needs, from each according to his abilities is no more workable than handing out free soma to the heroin addicts. Marx knew this without even having to know a whole lot about heroin. He just knew how to blow things up. He was The Proto-Joker. He wanted to watch the world he was born into catch fire and burn.

To really the evil of Leftism, you need to stop and smell the sulfur. Great Leftist thinkers never have peers. They have frenemies. It’s no stochastic accident of history that Marat believed in liberty’ right up to the moment where his nice, comfy bath came to a nasty, slice-n-dice conclusion. The NRX canon admonishes us to have no enemies to the Right. In part, this is because you will eternally have them to the left. This is true regardless of how far left you attempt to swim yourself.

One earnest and believing leftist try-hard who Karl Marx found particularly roynish, and toilsome to an obnoxious degree was Pierre-Joseph Proudhon. All good Marxists, especially Karl Marx, believe in the coercive monopoly. Proudhon threatened Marx’s coercive monopoly on virtue-signaling with his philosophical treatise entitled The Philosophy of Poverty.

Marx was having none of this. He owned poverty. Personally. For the same reasons gun nuts buy up AR-15 rounds. Marx saw poverty the same way Lenin would later view art. It was a weapon, and he wasn’t going to let that brown-nosing, cheese-eating, surrender monkey Proudhon get the drop on Old Beardo the Wierdo. Marx responded the way Jack Dorsey would to the really deep thoughts of Donald J. Trump if there weren’t such a thing as Twitter.

Marx honors the polemical nature of the genre of critique. He seeks to demolish the very concept of Proudhon being capable of thought. It’s not as if you really need to argue with a guy you’ve just characterized as the crazy guy drinking Mad Dog 20/20 on an LA Metro Bus.

Once you’ve taken away all of Proudhon’s rights in both France and Germany, you’ve kicked him off of Enlightenment Twitter and might as well have packed his bags for Albania. Marx needed to effectively send Proudhon’s credibility on permanent vacation. This is because Marx had no legitimate alternative hypothesis pace The Hegelian Dialectic. About the nicest thing an acolyte of The Church of Later-Day Marxians could say about The Poverty of Philosophy is this:

“The entertainment value…is not great. There is no wit in The Poverty of Philosophy apart from its title; Proudhon’s ideas were confused enough to begin with, and Marx’s presentation of them makes them totally unseizable, so that there is little sport to be got out of following the argument. All the same for anyone interested in ‘What Marx Really Meant’ some passages in this book are very valuable. In some ways they bear the same relation to Capital that Marshall’s Pure Theory does to his Principles. Ideas that are clear in the early and short version were later elaborated into obscurity.”

Again, we saw the same pattern to Culture of Critique. Marx had an idea. He knew it would be hooted out of the academy if he just wound it up and pitched like a fastball. He prepared the ground first. He deliberately demolished all competition before proffering what he knew served as an inferior substitute. He looked a whole lot smarter by deplatformming anyone else who was actually smart.

This worked for Karl Marx. Once he had leveled everyone else, he was a giant compared to the hobbits left standing in his midst. We see that today with various Leftist movements. To use a completely non-Jewish example of Culture of Critique, Misogynoir is a modern example of a similar process.

According to Ms. Bailey, misogynoir is the anti-Black racist misogyny that Black women experience. Notably, Sojourner Truth first spoke out about misogynoir in 1851 with her “Ain’t I A Woman” speech at the Women’s Convention — although she did not use that specific term.

Knowing the definition is one thing — but how does misogynoir play out in real life? There are a number of ways that this happens. For example, Black girls are often viewed as older, more mature, and more sexually advanced than white girls — which causes many people to dismiss allegations involving the sexual abuse of Black girls and teens. Historically, Black women and girls have been overtly sexualized, leading to the modern-day stereotype of the hypersexual “jezebel.” This sexualization of Black women and girls is based in racism, starting with how European travelers to Africa described women there and continuing through slavery in the United States, where slave owners justified the rape of enslaved Black women by claiming that they had insatiable appetites for sex.

Anything a black feminist has to get rid of, but is not intelligent enough to dispel gets labeled as misogynoir. Simply calling this ignorant is inaccurate. People who know what misogynoir means and use it are doing so purposively.

Be forever suspicious of reasonably intelligent people who want everything else around them dumbed down. It’s a method of challenging someone to a dual, and telling them to show up with a cutlass when you know good and well you intend to equip yourself with a Colt .45. Marx had a surefire way to win the fight every time. He made sure it was totally unfair to begin with.

This, not merely (((Neo-Judaizers))), is the real reason for our Culture of Critique. Politics is downstream from culture. Karl Marx had no method to effectively build a very good one himself. His mediocrity began to triumph only after he had bulldozed every other alternative. The Culture of Critique was invented to serve as Karl Marx’s moratorium on brains.