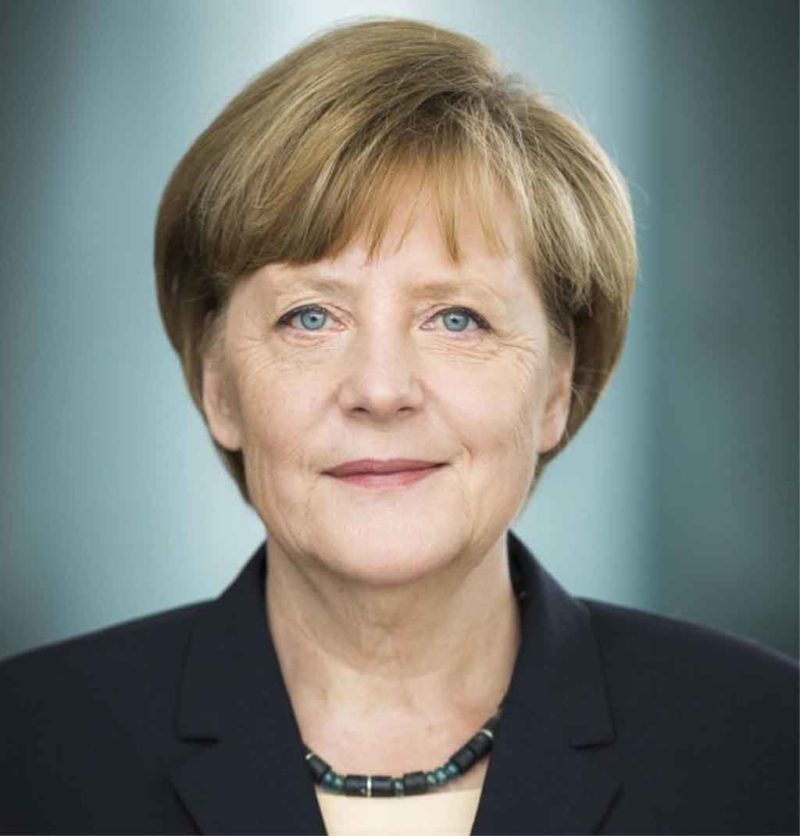 To be an outsider is to want to remake the host nation so that it serves you. Identity becomes complex when people are mixed; they may identify with a favorite grandparent, or simply with “being different” from others, which having a mixed ethnic identity provides. The millions of Americans falsely claiming Amerind ancestry can attest to that.

In the case of Angela Merkel, we see a German leader who is only three-quarters German, and one quarter Polish. She grew up in East Germany under the DDR, which was fundamentally hostile to German ethnic interests.

Perhaps not coincidentally, she will be known to history as the European leader most obsessed with foreign immigration to the point that she precipitated a crisis that vaulted the far Right into power in Austria and possibly, Germany as well. One wonders how much this was connected to her fundamental disconnect from the people that she rules.

Diversity thrusts onto all of us a great conundrum. We either act in our ethnic interests, and admit alienation from everyone else in society, or try to accept the diverse society around us at the expense of believing that there is some mission, cause, or uniting factor that we hold in common.

This leaves nothing but the atomized individual, going to work to “succeed” at a narrowly defined task that is increasingly distant from reality, then going shopping and working out to stay sexually attractive, while not having any real chance for the type of deep and intense bonding required for family and culture.

It is a lonely world, and the childless Merkel is its symbol.