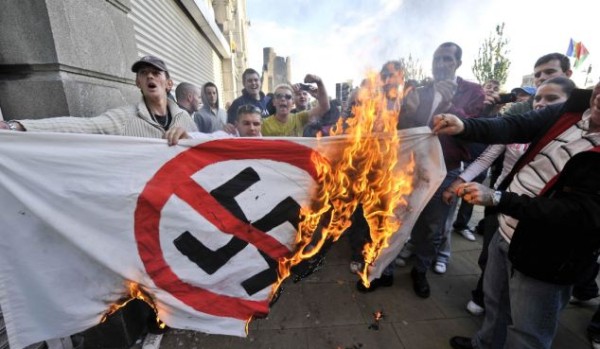 The correct opinion is, of course, the leftist’s opinion. All other opinions are wrong, and since they are wrong, they are also hateful. Thus the leftist feels fully justified in hating people who hold such differing opinions. Even if those people hold no opinion at all.

An opinion has no substance, and indeed, no existence. An opinion is merely a figment of the imagination. Yet based upon these wholly fictitious things, a leftist may justifiably hate without limit, because it is, in the opinion of the leftist, a good hate, and if sufficiently indulged-in, will surely bring about world peace.

Beware opinion. It can render once-sane people insane.
Beware hatred. There is no good hatred, ever, under any circumstances.