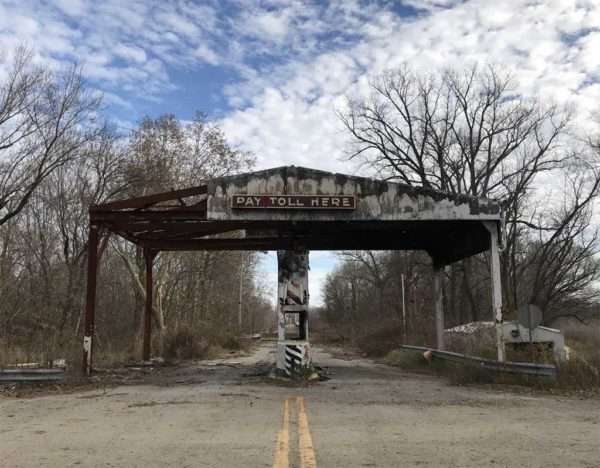 Humanity encounters crises because we are self-referential. Through our specialized jobs, but even more our tendency to socialize, we are accustomed to getting through life by convincing other people that we deserve things. This leads to a condition where we are self-rationalizing; we act based on what others will approve of, and then later explain what we get to ourselves as the best possible condition that could have been.

This presents a problem because our first step determines our last step. Once we start down a path, we begin rationalizing it within the group, and the group reinforces its dominant bias or narrative agenda, which has us going further down the path because otherwise, someone might be to blame for screwing up. And so step one leads to step two, with no chance to get off the crazy train until the crash.

Internal pressure provides the most fascinating study. In a group of people, getting anything done is a struggle, so we filter our thoughts for what we believe we can achieve. At that point, making the group happy so that it holds together becomes more important than anything else, and we contort and adjust our ideas to match what the group will approve. This filter kills any ideas of a different path before they are voiced, much like an early form of political correctness.

Human groups thus find themselves following a behavior pattern where they start out small and have focus on a goal, but if they succeed, grow large and then shift their focus toward making everyone happy. At that point, reality is ignored, and results become bad in consequence. Out of fear of instability, the group works harder to unify itself, instead of re-focusing on the goal. In this way, the most successful human endeavors become the ones most pathologically devoted to self-destruction.

Somewhere in there, the sheer frustration of working on a doomed process takes over and people become actively destructive. They know, but cannot articulate, that their time is being wasted. They resent others for being implements of doom and yet have no idea what they would do differently. Vandalism, perversion, self-destruction, and resentful passive-aggressive behavior result.

We can see this self-referential self-rationalizing mentality in democratic governments, since they are unable to recall any past programs that provide benefit to anyone, as then they will be seen as the aggressor who takes from others. This is why we have hysterical political mumbling like the budget fumble currently roiling the swamp in Washington, D.C.:

As the population ages and lawmakers grapple with the effects automation has on job displacement, more funds at the federal level are going to be an absolute necessity. It’s simply not going to be tenable to keep on raising and spending what’s raised and spent today. And other countries prove there’s plenty of room to raise more revenue without kneecapping economic growth.

The easiest thing to do first is to raise some money on the corporate side. The U.S. used to raise 4-5 percent of GDP in corporate taxes. Today, that’s down to 1.6 percent. The corporate income tax once made up about one-third of total U.S. revenue. In 2017, it won’t even make up 10 percent. (At the same time, the personal income tax has remained steady, raising 7 or 8 percent in GDP, for about 45 percent of total revenue.)

…And then there’s rates on the wealthy, which most certainly have room to go up. If it were entirely up to me, rather than hiking what is currently the 39-percent top bracket, I’d add new brackets on top so that multi-millionaires aren’t paying the same marginal rate as the upper-middle class. America’s concentration of wealth is such that there’s plenty of room to raise taxes on the rich with nary an economic blip; in fact, there’s a case that income inequality is itself a drag on growth. The top marginal rate used to be above 90 percent, and was at 50 as recently as the 80s, so going higher than today’s rate isn’t some ahistorical anomaly.

The missing portions of this article furnish the most interest: we see zero analysis of cause and effect, such as “we raised the rates this much and this was the result.” Instead there is just the notice that people got away with something similar in the past, so maybe we should assume that the demands on us are identical and adopt those same old policies.

Even more, what we witness here turns from a reasonable argument about balancing a budget into a demand to keep funding exactly what we are doing now. There is no ability to say that we should look at acts of the past as something that requires assessment, or even a consideration for how we will eventually get rid of our crippling debt, which is devaluing our currency. There is just rationalization of what we have done and a panic-stricken begging for someone to keep the money tap flowing.

How do we escape this death spiral? Until there is a reckoning, known colloquially as “hitting rock bottom,” we do not, because under democracy politicians will not remove any program that benefits someone anywhere. Instead, they will insist that our current spending is the only possible universe in which we could exist, tax until they crush the producers in the economy, and spend until the government runs into default by fully devaluing its currency. Once we assume democracy, this is the only path that it can take.

Much like any other iteration of The Human Problem, this instance shows us the codependency with power that atomized individuals possess. They demand a protector because they fear personal consequences for screwing up or misunderstanding how reality works. They seek to abolish reality by replacing it with a human simulacrum of reality, and this path too leads them away from sanity.

We could save ourselves untold years of misery, trillions of dollars, and wasted potential by admitting that we have hit rock bottom because there is no other way that we can go except forward into rationalization, and thus downward toward the abyss. For us to do that, however, we must see sacrifice as part of duty, instead of merely a duty toward our individualistic selves.