Google Finally Admits That It Is Spying on Right-Wingers 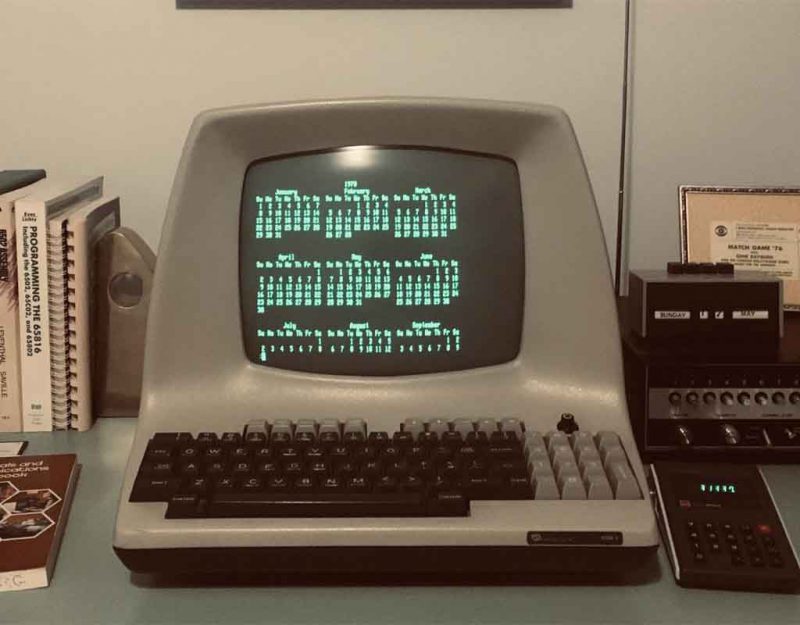 If you have been wondering why whenever an election approaches, Right-wing accounts get deleted across multiple services, wonder no further: Big Tech social media collaborates not only with law enforcement but coordinates its censorship through an industry NGO.

It turns out that since 1996 at least, Big Tech has been doxxing Right-wingers who oppose the demographic replacement agenda:

The documents come from the so-called “Blueleaks” trove, which hackers acquired from the servers of a hosting company in Texas which had been used by several law enforcement agencies. It contains hundreds of thousands of documents from more than 200 agencies, dated between 1996 and June 2020.

One user was identified by matching two separate Gmail addresses to a single Android device, which yielded the user’s name, age, address and phone number.

That user had posted YouTube comments making anti-Jewish comments, praising white supremacist terrorists, including mass killers, and suggesting he may emulate them.

But the report indicates that the user still has two Gmail accounts.

The media likes to give examples of the worst out there, but ignore the inevitable fact that social media tends to cast a wide net and bust anyone remotely Right-wing under the auspices of removing the worst.

It turns out that the big social media firms are coordinating this behavior through the Global Internet Forum to Counter Terrorism (GIFCT), an industry-sponsored NGO designed to remove controversial content before it can be regulated:

The GIFCT brought together “the usual set of suspects” you might expect to put the viability of their business, under regulatory scrutiny and political panic of the day, above everything else: YouTube (Google), Twitter, Facebook, Microsoft. And many more – “at least 11” – other, less known entities.

It was basically one way for Big Tech to keep government (and aligned legacy media) pressure off their back by coordinating content censorship and removal across their different platforms. The problem here is, as ever, not the stated intent, but what all of this does, or could mean in reality.

(One has to wonder though – have Google, Facebook, Twitter, and Microsoft grown tired of implementing far-reaching censorship – or is this just a stage in their standoff with EU regulators, who are cited as the original driving force behind the GIFCT?)

This means that fear of EU regulation is driving the self-censorship in American social media, and that this censorship will then reflect EU concerns, meaning be against Brexit and Trump as well as the rising Right-wing resurgence that threatens the European empire built on the ashes of the French Revolution.

Similar to JournoList and GameJournoPros, this coordinated effort allows social media to disappear wide swaths of Rightists when convenient, like in the run-up to an election or impeachment.

Perhaps we can see some of the reasoning behind this spike in corporate activism through a look at Chinese investment in Silicon Valley: 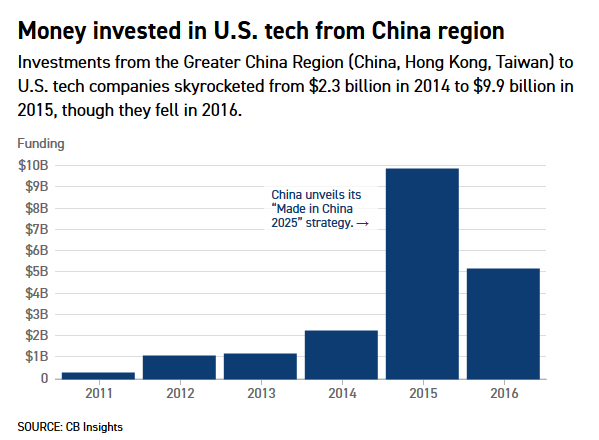 GIFCT (email them) serves a role that explains how social media has become controlled and controlling media: it serves foreign masters.

Whether this is the EU, internationalist Leftist NGOs, China, or all of the above, will most likely be seen in the future.