GameJournoPros: The Sequel To JournoList 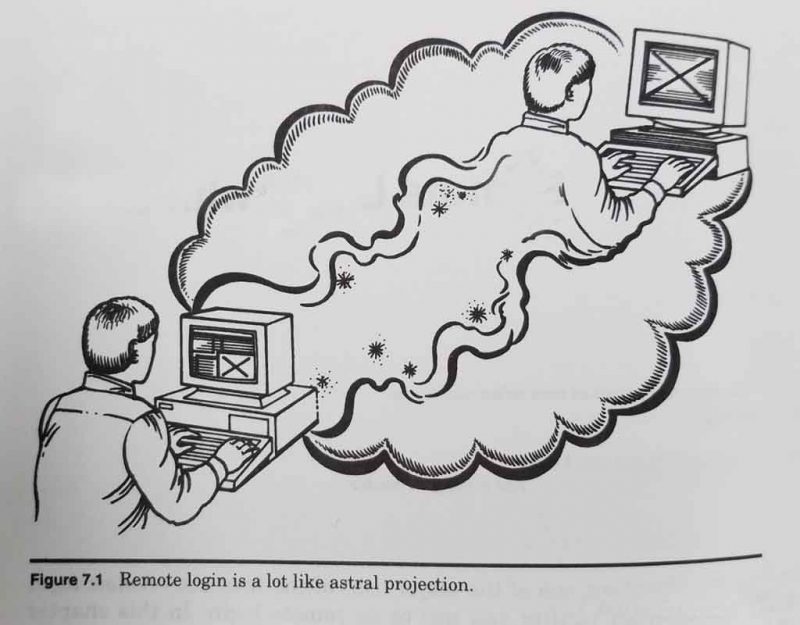 Unlike the Right, the Left are inherently social creatures, and they tend to rapidly socialize and spread political activism through that portal. In addition, their philosophy centers around a simple symbol, equality, which makes it ideal for the trivial conversation required in most socializing.

Their social focus causes Leftists to organize well so that they can act independently toward the same goal like a swarm, and the simplistic symbolic philosophy enables them to do so without much confusion or loss of message. This would not work for a complex idea like preserving the best of human history.

High-profile editors, reporters, and reviewers from heavyweight gaming news sites such as Polygon, Ars Technica, and Kotaku use the private Google Groups mailing list, which is called Gaming Journalism Professionals or GameJournoPros, to shape industry-wide attitudes to events, such as the revelation that developer Zoe Quinn had a sexual relationship with at least one prominent games journalist — a journalist who had mentioned her and her products in his reporting.

Emails seen by Breitbart London from August of this year show Kyle Orland, a senior gaming editor at Ars Technica, discussing the Zoe Quinn scandal. He wrote: “I don’t want to in essence reward the jerks doing this by giving their ‘issue’ any attention at all … I’m not even going to give the bullshit ‘journalism ethics’ excuse for these attacks the time of day.”

Orland continued: “I would LOVE to use my platform to reproach this kind of behavior… but that would go against Quinn’s valid and understandable desire not to have this personal matter publicized by the media… Maybe we should just stick to Twitter to boost the signal on this one, rather than our ‘front pages.’”

Now for the point of this post: we have absolutely no reason to suspect that they are doing anything but continuing the same pattern of behavior. People are consistent, and past behavior predicts future behavior.

To this end, we are setting up our own backchannels on the Right, including our mailing lists.