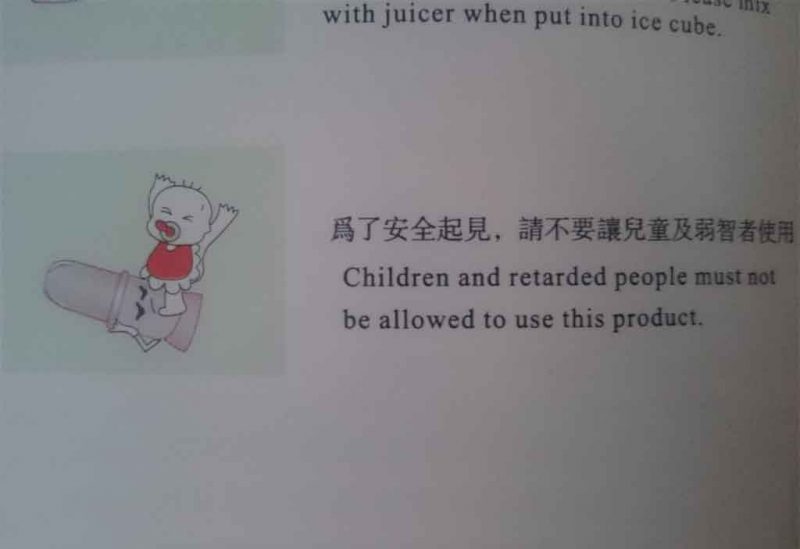 Why hate Oberlin College? The simple answer would be that we need to. Those that are evil need to be hated. They need to be punished, smashed, plowed, and humiliated until either they learn or they burn. Part of doing good to the good is doing dirt to the filth.

Oberlin College is both a sarcoma and a betrayal. Its actions are a betrayal because universities have a vital and necessary mission. They are growth poles, training grounds, and a repository of both cultural and intellectual knowledge. They are the mechanical brainworks of a nation. HBD is all well and good, but you don’t gain from smart people that haven’t been honed, challenged and trained.

A big pile of knowledge may be fun for the trivially motivated, but to accomplish something major requires organization and management. This can be provided by a college or university that quietly goes about its job is an intellectual and economic engine for the surrounding community. It doesn’t have to be Harvard to get this done. Even a moderately competent urban university too broke to field a football team can accomplish a lot of positive good.

At this point, the university is a predatory overlord instead of a decent public service institution. Here’s how these fine, young, articulate, brilliant, intellectual future leaders of Amerika behaved when they weren’t allowed to walk into local businesses and shoplift at will.

“Hold Gibson’s accountable” and “Gibson’s is racist,” chanted a throng of about 150 Thursday outside the West College Street bakery. Oberlin College students, bearing signs saying “No justice, no peace” and “End racial profiling,” protested for hours and called for a boycott of the 131-year-old business. While they took care not to block the entrance, they did hurl expletives at the few customers who entered.

“This is a racist establishment with a long account of racial profiling and discrimination,” said literature provided by OC dean of students Meredith Raimondo, who stood with the crowd… Trey James, a worker at Gibson’s, said the 19-year-old was actually 17 and had attempted to shoplift alcohol. He denied the choking allegation, saying he was an eye-witness to the Tappan Square portion of the incident. “When you shoplift you get arrested. It doesn’t matter what your sexual orientation is or your religion or your ethnicity. If you shoplift, you get busted,” he said.

So the beleaguered Gibson’s Bakery decides to just throw down on the malignant misbreeds. This is what happens when #SJWs leave you nothing left to lose. They hired a carnivorous, feral law firm and decided to diversify their bakery’s wallet at Oberlin’s expense to the tune of $11M bucks. Oberlin’s reaction was epically pathetic. They denied their own obvious wrongdoing.

Then, in the face of consequence; they grovelled in a pathetic fashion. Talking about how they now want to teach students citizenship and community spirit. They claim they could go bankrupt. Bankrupt like a business beset by #SJW mobs and harassed by idiots. That sort of bankrupt. They complained about how their enrollments are declining and how nobody really pays all of their exorbitant tuition.

In the end, the jury did something courageous and very honest. They acknowledged their their condign and natural hatred of what Modern Intellectualism has become.

Oberlin argued at trial that it isn’t liable because its students, not the college, were to blame for harming Gibson’s. Then, at the damages phase, Oberlin argued that the college shouldn’t be slammed with a big damages assessment because that outcome would harm its students. I suspect the jury hated Oberlin and its students and wanted to punish both.

There are times when anger and hate are proper. You get issued those emotions by God with good reason. There are things you should hate and seek to send packing. The destination you should seek to send them would be ineffable damnation. Somebody has to go there for the other sinners to learn. Should we all hate Oberlin? Sure; what else could possibly be the proper moral reaction to an #SJW?