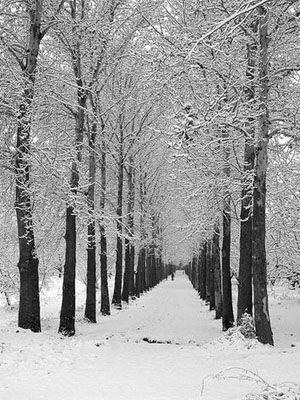 In theory communication between people serves as a way to collaboratively teach, learn, arrive at the truth, or share transcendent experience.Â As some have noticed however, with the wrong motivations language devolves into a form of merely winning arguments.

This speaks to life in general.Â Are we in it to win arguments or to accomplish goals?Â We can see this division clearly in the debate over global warming, which could be a threat that eliminates our species entirely and so in theory deserves our front and center focus.

So many people have argued back and forth whether or not global warming is true or false that they have forgotten why they are even arguing in the first place.Â The real issue that lies hidden under the confusion is the question of protecting the environment.

The global warming debate is merely a â€œproxyâ€ battle. It is a justification that must be proven in order to move on with the actual goal. Those who believe they should be trying to prove global warming are hoping to win in order to justify protecting the environment.Â Merely winning the debate accomplishes nothing.

If we were able to offer a totally different justification, and this allowed humanity to unite on the goal of protecting the environment, would you be willing to drop global warming altogether?Â

If not, you should ask yourself if you are in this debate for the right reasons. Winning the argument without achieving the goal will mean nothing. In theory, any outcome that does not involve achieving the goal is the end of humanity, which leaves us with “by any means necessary.”

As coached by our media, we start to see that phrase in terms of extremism. It points instead to a humbler paradigm: the truth or falsity of global warming is irrelevant. What matters is whether we find some reason, and we probably don’t care what, to protect our environment from ourselves.