Global warming is a surrogate

The coming renewed media storm about AGW, or anthrogenic Global Warming, should be ignored. Global warming is a surrogate for us talking about the real environmental crime — ecocide. 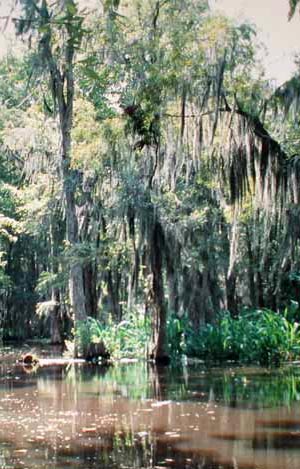 The real threat to nature is disruption of ecosystems and through that, disruption of breeding cycles which reduces the amount of animals in any given population below safe breeding levels. They then die out slowly. We’ve been seeing this happen for years.

The more roads we put down, fences we put up, pollution we dump into the atmosphere and land we use, the less space for animals to live — which requires per animal a certain amount of roaming, breeding, feeding, hunting, foraging acreage as well as a much small space for its domicile.

If we want to “save nature,” we need to use less space and leave at least 35% of our land in every climactic zone for nature unmolested. No roads, no fences. Not farmland, not national park, not “managed green.” Natural land with no human intervention.

Setting aside land like this would create natural carbon sinks in the forests and swamps that have been absorbing and subsuming biological carbon for aeons, gradually turning it into petrochemicals. It would inconvenience us, especially “the little guy” who might want a weekend home or hunting lease or to start some crazy business in the woods. However, it’s the only real solution — everything else is a band-aid.

For these reasons, this blog advocates conservationism and not environmentalism. There is only one environmental issue: how much land we set aside that’s not for our use, but for nature alone. Everything else (recycling, overpopulation, pollution, driving a Prius while smoking cigars) is a subset of that one major issue.