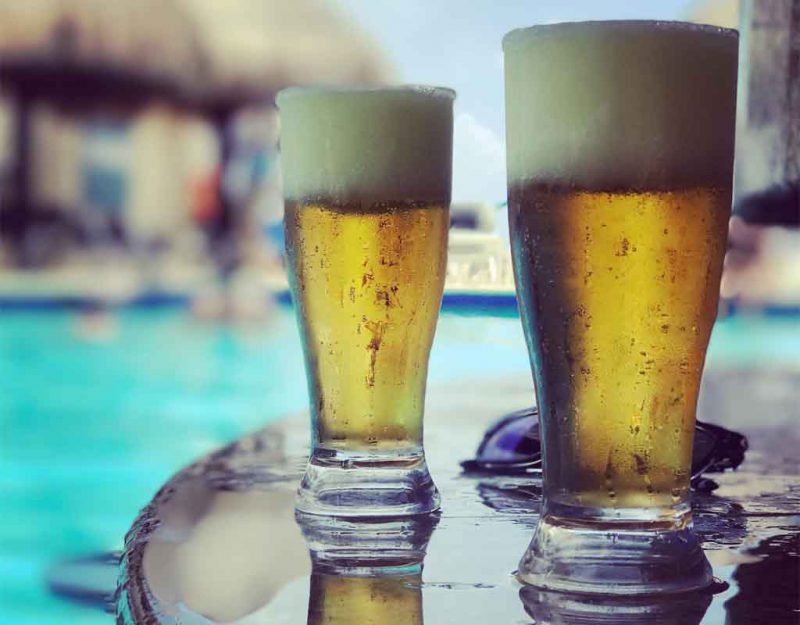 Since we started the RIGHT mailing list back in 2018, it became clear that two lists were needed: one for announcements, and another for conversation and unstructured thought-passing and organization.

May I introduce you, then, to our mailing lists?

The original RIGHT list was intended to be for conversation, but after a few users got in and began firing off lots of comments, it became clear that we had two needs. One, for people who want to stay in touch with Amerika; two, for people who want a medium of conversation without the heavy-handed censorship and domination of low-IQ tropes that is social media.

Consequently, the RIGHT list had to be dedicated to low-traffic discussion, and the rt list has emerged as a substitute for those who want an open discussion medium. As a bonus, you can do it from work with a throwaway email account. We recommend ProtonMail.