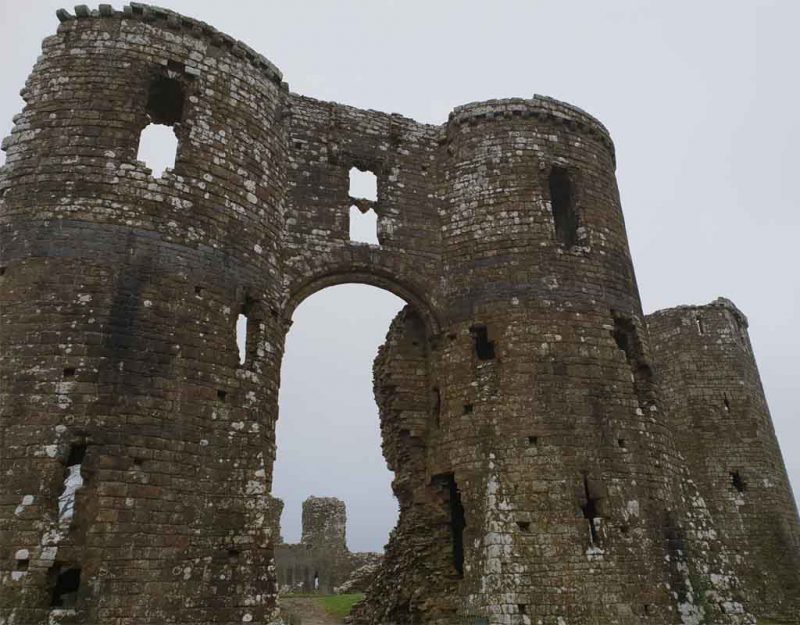 The narratives around “freedom” have reached the pidgin stage where the meaning of the term freedom has become inverted. This tells us that whatever “freedom” means, we are not free, since we are talking around the issue.

This obvious void in communication tells us that instead of experiencing freedom, we are experiencing domination by a force that is intentionally limiting our freedom. Either that, of course, or that “freedom” is paradoxical by nature and therefore, always fails into its opposite.

Nonetheless, the rhetoric of democracy and freedom holds that freedom is the absence of domination:

It appears that there is a conundrum in the notion of democracy which is similar to a rape victim telling the investigating police officer “don’t touch me!” instead of saying that to the perpetrator. The victim could not be free during the assault, but when in the presence of people who will not harm them, can then assert a demand for freedom.

This leads us to ask whether when a voter elects a representative, are they simply choosing the least offensive option, while waiting and hoping for an invading Other to kill off the elected boss? When you vote, you elect your boss, the same boss you secretly want someone else to kill.

Deciding that one does not like “frustration” but would prefer “interference” to identify as a Conservative seem a bit liberal to me.  What is important apparently is “for whom” domination is countered. Clearly the dominant party does not care, which means only the voter cares which is probably why it never gets investigated.

In an attempt to de-pidginize the theory of Domination we turn to the Stanford Encyclopedia of Philosophy:

There is that “concern for injustices” again. It’s almost as if there will always be an underdog while the topic of dominance — or power, hierarchy, and leadership — is on the table. But the entire reasoning for democracy is the freedom to vote for dominance, so where is the injustice part?

The liberal view appears to be that voters may vote today, but will want to (dominantly) change the vote the next day. The conservative view is that you once you voted, you keep your mouth shut (accepting dominance) until the next election.

In essence the difference between the two is time preference (the preference for present satisfaction over future satisfaction), while both sides expect the hierarchy within which all this happens, to remain.

So how is it that conservatives voted for liberal causes for such a long time?

Conservatives have been feminised as demonstrated by the success of the neo-liberal world-order and its dominant Clinton Machine, causing our current demise in freedom. What is required therefore is a new hierarchy, or a new Establishment to correct the current pidgin-enabled imbalance between freedom, dominance, and hierarchy.