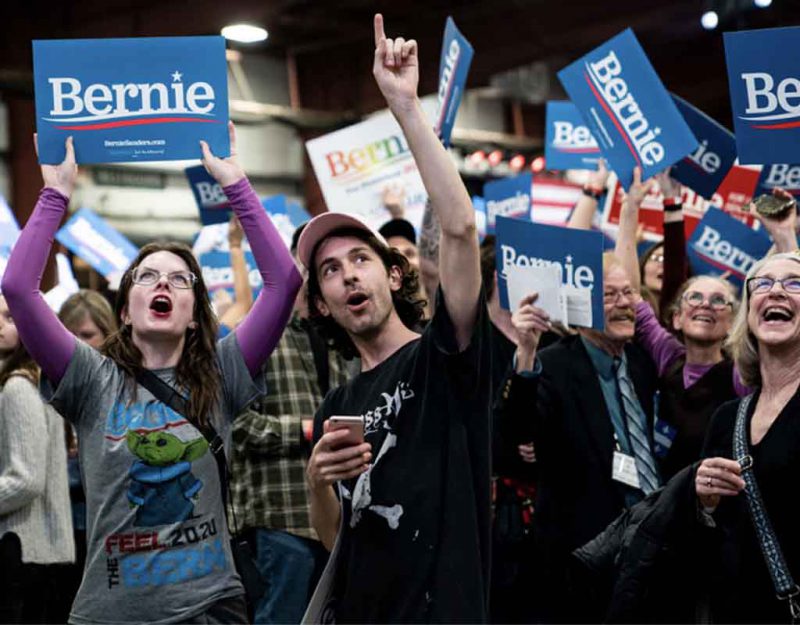 The people who want equality the most are those among us who aren’t worth a darn when people are allowed to settle at their proximate levels of competence. They’ll dumb it down, slow it down, grind it down, and if possible, shut it down before they get what they intrinsically know that they truly deserve in comparison to those of us Charles Darwin would actually not mind seeing successfully reproduce. Give these people an avenue and they’ll nullify anything that anyone around them tries to accomplish. #WuhanWipeout has given them an autobahn.

So just how well has #WuhanWipeout promoted equality with the sapient graveworms of geekdom? With last week’s addition of 4.4 Million new job losses, 26 Million total Amerikans have lost employment. The economy has contracted 24%.

This has certainly flattened the curve. It’s flattened the achievement curve. So much so that the first moment of that curve has sunk perniciously below the X-Axis and into solidly negative territory. So qui bono? Anyone who can’t get it done, when getting it done is possible. The Land of The Free and The Home of The Brave is now The Socially Conscious Domicile of The Bureaucratic Wet Fart. And a certain, perniciously hateful sort is helping zherself to all the brewskis that somebody else bought to stock the fridge.

The “experts,” who secretly hate you the way Andrea Dworkin hated the concept of a functional penis, are now high in the saddle. As an Applied Mathematician of sorts myself, what hacks me off the most is the fact that “experts” never get subjected to any sort of rigorous review that knocks points off for being wrong. In fact, wrongness has given them more power. Wrongness has allowed them to get away with taking rights away from the citizenry in a manner reminiscent of The Federal Reserve taking value away from the weekly paychecks. Only The Climate Scientology Racket rivals the epidemic modelers as a hierarchy of self-licking, dog-faeces ice cream cones.

The predictions have gone from 1.7 million Amerikan Deaths, to 200K or so and now is trading in a bouncy, indeterminate range from 60K to 90K. Get your predictions that wrong about a financial security, and you and your money had better head for The Caymens. At some point, a grim, black-pill reality sets in regarding the utility of a mathematical model. The model, most of mine included; will typically be wrong somehow. The question then becomes this. Is the model useful?

That 1.7M mortality prediction that was boot-shanked about two orders of magnitude to the North? That’s been useful in unleashing total and utter Nerd Hell on Earth. The reason bureaucrats model conservatively and always make it cost more is to make the policy recommendations that making it look worse allows them to get away with. One that will go down in #WuhanWipeout Infamy involves social distancing to “flatten the curve.” Once that got adopted, the nerds were now driving the NASCAR. Live rounds will probably have to fly down range before they ever hand over the keys.

When the curve has been flattened, then the testing isn’t goon enough. When the testing gets close to good enough, then the epidemic has a 2nd wave. When the 2nd wave isn’t properly frightening people, then the antibodies don’t really make you immune. No matter how badly the kickers at Ingsoc shank the PAT, those goalposts are equipped with wheels and move where required to make sure the kick can be adjudicated by the “experts” as good. No matter what the result is, reopening will forever be premature.

Many places in The State of Virginia are noted for their good public schools. It will now be two years before one of your precious offspring will be allowed inside of one. Not that the state government will be reducing your taxes in any manner to account for this total lack of deliverance on one of the fundamental services of modern state governance in Amerika. These are the people who don’t want you to be allowed outside without the proper immunity certificates. Imagine what a better world it would be if people stopped acting like Denisovians and just all listened to the WHO?

So are these ‘experts” all stupid? No. They are just brazen, smug, disrespectful, bilious and positively weedy. They are the Emperor-Geeks of the Amerikan Castrati Republic. They are yea verily what we deserve until we recover the testicular fortitude to stop putting up with their dandruff-laden and oligenious nerd crap. The next geek-maggot who claims Americans can’t be allowed out publically without immunity papers needs to be left expiring on a crucifix with his disembodied intestinal tract spinning happily about in the refreshing, vernal evening breeze.

None of these people concerned about public health care whether or not you really die. They do intend to make damn well sure that you find it just about impossible to truly live. The 13th Amendment is being rendered obsolete like so much of the rest of the evolving constitution. The only question the smirking simian geeks are asking you now is what you intend to actually do about it. To modify a famous verse from Steve Winwood: it wasn’t the bullet that laid America to rest, just the low-spark of high-heeled boys.