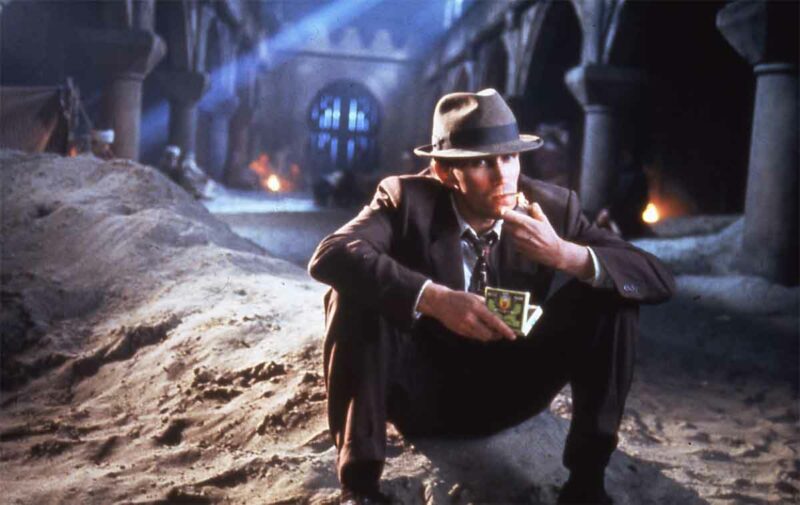 As we approach the end of democracy at least in terms of public goodwill toward it, we face an era where everything we are told is a lie, and people repeat these lies in order to feel comfortable with the illusion that a dying system is not actually dying but instead rising.

Trying to fight individual lies is like swatting at flies, a game of whack-a-mole, or herding cats. The instant you get one down, ten more pop up in its place, and so you find yourself forever behind and slashing at details while the big picture floats above you, ever-expanding.

What holds us back from fixing the situation, generally, is that we have no idea of what we want instead. Most of us can think only in terms of versions of the present system, with a band-aid here and a few parts removed, but have no idea beyond that what would make us happy, or even if anything can.

If you have ever worked for a non-profit or even for-profit organization, you know that at some point leadership devolves to maintaining a form of the status quo by writing checks. You do not do anything but figure out where the money goes and hope for the best.

Our society has devolved to this kind of check-writing inaction. The politicians are careerists; they view themselves as workers who keep the budgets roughly working and apportion the distribution of wealth. They do basically nothing else because nothing else determines the vote.

The supposedly “conservative” side of the aisle has decided that it wants to stage a few token protests here and there but basically is going to go along with writing more checks and not rocking the boat. They stand in the way of actual reform, which if it is conservative favors zero wealth transfer and instead wants social order.

Conservatives are not libertarian; they favor some classical liberalism simply to keep bureaucrats from bothering normal functional people, but they believe in social order, although they want it implemented by culture and social pressures instead of government with its wealth redistribution and rules.

Very few of us can recall any politicians willing to say this, much less act on it. Conservatives do not support equality in any form, just like they do not support mandatory Easter Bunny education. Our goal is order, and equality — everyone do what they want; society will foot the bill — is the opposite of order.

When you go out there and hear the gibberish coming from the general population, it helps to remember that most of it is unintentional repetition of lies, half-truths, and pleasant illusions. That is what people in groups do: they select what offends no one but increases their own power at the expense of others.

In order to reverse this decline, we have to start with some basic heresies that will subvert, undermine, and debunk the current Narrative of equality plus bourgeois consumerism with a mixed economy socialist bent:

You will find that you get pushback on any of these but in particular the failure of equality. Conservatives do not believe in equality since it is irrelevant to the question of being good and in fact impedes that effort, but our modern conservatives are so afraid of rocking the boat that they embrace equality and invert themselves.

In a time that is blighted by lies, only clear analysis allows us to escape the mental trap of conforming to the suicidal herd.

Leap Into Life (#11): Simple Answers are Usually Grifting Morons | Why Ecofascism is Necessary But Mostly Obsolete