Few Understand How Radical Amerika Is 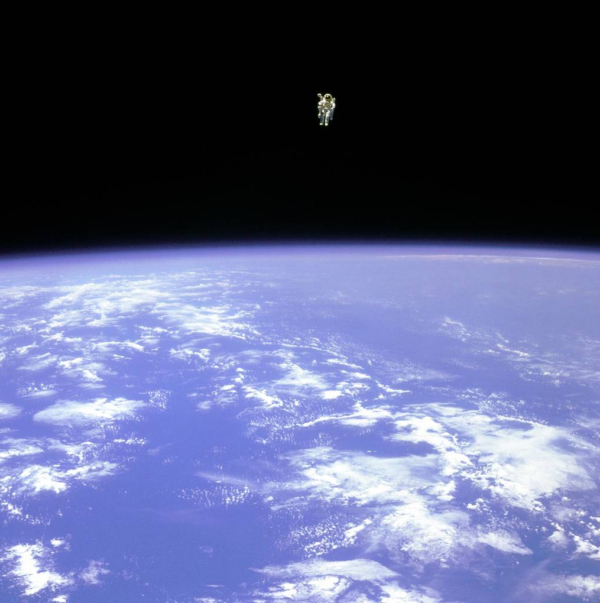 In the world of the internet, people get famous for having strong and simple opinions. On the Right, this causes failure because what seems like the furthest extreme — the point one needs to reach to fully have solved the problem — gets confused with emotional and simplistic reasoning simply because that reasoning is more popular.

The writers on Amerika take the opposite approach: as Radical Realists, we aim for the clearest possible realistic thinking. This avoids having the audience shape the dialogue, and instead offers analytical solutions, with the idea of understanding each problem enough to reach a full solution.

This leads to a place that is more extreme than anything offered elsewhere without appearing so, which is why so many of them go out of their way to ignore Amerika, its writers and its influence.

The most extreme position is the one that produces the highest degree of quality in reality. The sane aim is quality: existential quality, civilizational quality, economic quality and artistic quality. We want life to be turned up to eleven as well, meaning that it should be pleasurable, stimulating, intense and beautiful in the most deeply soul-nourishing ways.

This leads to the notion of conservatism, or the idea that we should conserve that which reflects the best qualitative civilization we have achieved in our history as a species. Conservatism or Rightism has two planks: first, an uncompromising and anti-humanist realism; second, a search for transcendental purpose and meaning, an outlook called reflective in the lexicon of this site.

There is much interest in denying this simple but effective definition.

Conservatism has from the start been plagued by entryists of two types: those who want to convert it into Leftism, and those who want to use it as a vehicle for their personal social status and profit. These two groups fervently oppose any simple and clear definition of conservatism because it is best for them to obscure its meaning and twist it to benefit them.

What this means for conservatives is that the most radical act we can engage in is also the most moderate: express conservatism clearly in ways that cannot be co-opted for the profit of individuals, including Leftists. This means that we must be extremist moderates, or those who take a middle path but then take its interpretation to its logical extremes and zealously defend those.

Most do not understand how this viewpoint translates into reality. It avoids surface extremism, but underneath, focuses on core issues like the following:

These are heretical ideas because they do not address issues on the surface, where they have already been molded by the herd to avoid facing any real problems, and instead look at the world beneath the level of what we are willing to publicly talk about as elements of human psychology.

All but a few Right-wing sites, and every Left-wing site, focus instead on the surface issues because they are specially crafted to be manipulative and to miss the big picture, which is that our civilization has fallen and some of us most rise up and restore it, even if we cannot “save” everyone and everything.

The average Right-wing site excites its audience through offering simple, emotional arguments to its audience so they can get inspired by an us-versus-them style activity, sort of like cheering on a sports game or becoming invested in one brand of automobile. This is what is popular in a dying time, but by definition, it is not what will solve the problem.

Our task is simpler than it seems, and will take less effort than imagined, but requires first that all of those who can wake up agree on the essential problem and basic agenda. The profit motive and attention-getting behavior of individual writers, magazines, blogs, and video programs demands the opposite, which is that each person come up with a “unique” theory that excites the herd.

As always, we have met the enemy — and he is us.