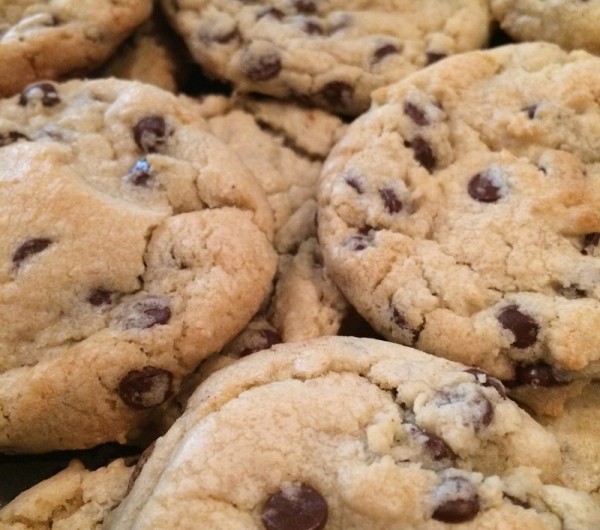 Thereâ€™s an old saying, â€œShe won the battle, but lost the war.â€ In other words, the worst thing about short-term consequences is that they are rarely the same as long-term consequences.

Everything can be going along according to plan when, suddenly, your economy collapses as happened to the Soviets, or your people fragment and turn on themselves, as in Rome.

Feminism has specialized in winning the battle. They brought out snappy answers and celebrity supporters. They marched. They forced corporate America and even government into line. Their weapon? Guilt.

Guilt is the essence of social control. With a group of people standing around, you say, â€œWhy arenâ€™t you treating me like youâ€™d treat yourself?â€ This unites the group against the person who is treating you unequally.

We can call it white-knighting or not, but this altruistic impulse is as old as humanity. We inherently donâ€™t like the idea that someone is excluded from their share of the kill, without a reason at least.

Feminism promised to liberate women and make a better society. It demanded two things: first, equality for women; second, sexual liberation so that women did not have to feel â€œconstrainedâ€ by social roles that emphasized chastity.

The first, equality of women, gave them new rights but also made them equal interchangeable parts on the production line. Without a sacred role, they are unable to achieve more than moderate approval through work, but at the expense of having a family which they also have time to appreciate.

The second, sexual liberation, reduces women to sexual objects. They are then traded around, and those foolish enough to rack up the miles and lose value become the embittered perpetual singletons with checkered histories and emotional baggage by the mile.

A new group is rising. This group has stopped trying to play the binary shell game of â€œequal/un-equal.â€ They have chosen inequality that has in its stead complementary roles, where women and men are not parts in a machine that consumes them.

This group operates on the principle of choice. Much like buying a Mercedes instead of a Hyundai, they are choosing a higher level of quality in their lives. They want traditional roles, conservative values, and the healthy families and non-neurotic children that come with them.

While feminists linger alone or destroy their children with neurosis, this new group is reproducing healthily in higher numbers than feminists. The feminists will be replaced by natural selection. And all because someone finally stood up and said â€œnoâ€ to guilt.