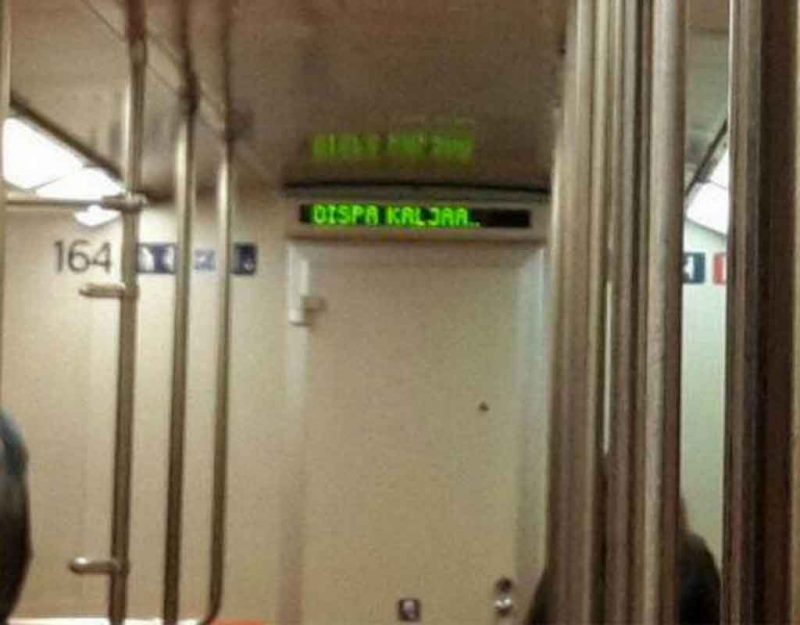 Many modern citizens find themselves saddened at what is clearly the collapse of democracy. As the election audits go on, we are seeing that not only are there “irregularities” in 2020, but probably many elections before.

We can try to patch up the election system, sure, but we come down to the fundamental paradox: someone must count the votes, and this person will always have an interest in electing those who will spend more money.

Your money is your time, and that is why this should annoy you, so it makes sense to dispense with the pretense of “it’s only money.” When they take your cash, they steal your time, and you don’t get it back. These people are parasites.

The people who want “equality” — the same neurotics who want to manage every aspect of your life out of fear that you might become powerful — have used democracy to steal your time and ruin your future.

At some point, all of our human endeavors come down to the question of “who watches the watchers?” and in democracy, our answer has been bureaucrats. However, no one watches them except the voters, who sleep on undisturbed.

Democracy has reached its end point by natural means. It started well, since it cut overhead and allowed for rapid growth, but now we are impoverished denizens of an overpopulated, polluted planet with leaders who pay attention to zero real problems.

Almost invariably, successful transition from democracy will rely on an exceptional leader willing to seize power like a tyrant but wield it like an aristocrat, meaning: for the benefit of his people.

But this, you see, is a leap too far for most.

They have grown up in a bureaucratic world. To them, “politics” consists of decisions about how much government will tax and where it will spend it, and democracy will always be in power, so we just need to make a few tweaks.

For some, this approach has failed, and they are reacting emotionally, flinging themselves to the other side of the spectrum and embracing all that this society has demonized. However, they cannot conceptualize of these things except in the context of the status quo, which means that they have no idea what they are talking about.

Let us look at the false idols followed by those who want to escape from this time without changing what fundamentally makes modernity what it is — egalitarianism — and consequently find themselves clinging to false hopes:

We only escape modernity the moment we realize that We The People are bad, stupid, and selfish, and that in groups we mutually validate our selfishness and deficiencies, not overcome them.

Modernity arose from The Enlightenment,™ a movement that placed individual desires, perceptions, and feelings above tradition and natural law. In groups, these individualists become collectivists, using the power of the group to enforce their individualism.

They took over because as egalitarians they have rejected nature and logic, and therefore they are already dead. Being doomed, they had no problem taking great risks and behaving destructively, and by the same token as “the squeaky wheel gets the grease,” the most unreasonable person in the room soon has everyone else catering to him.

The Left has nothing to lose because they never had anything to lose. Their only strategy is to couple guilt and bullying into a weaponize form of peer pressure, and with that collective, force us to accept their individualism and subsidize it.

The Right restrained some of the worst impulses for a time, but as the country veers toward Communism, it is clear that the Left won, even if their victories always end in self-defeat when their systems implode.

Looking at the Right, we see that it is still a safety culture, assuming that we do not need to change direction, but must only manage the risks that come our way from nature and time. This gives up on having a goal, and guarantees the failure of the Right when it confronts Leftists, who have a shining, simple and simplistic goal, therefore are more popular.

For the Right to live again, it needs to stop crusading for false idols, and instead accept that we are all already dead. Our only salvation comes in victory, and that requires taking great risks, instead of trying to defend a status quo that is more braindead neurotic rot than health.