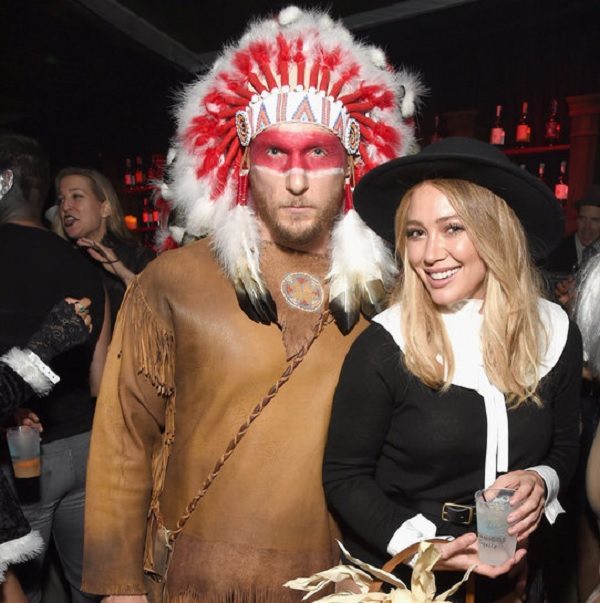 When control is handed over to the Crowd, all definitions become inverted because people modify them to exclude recognition of socially-damaging realities. And so, “fairness” comes to mean penalizing the good so the bad can thrive, and “accountability” means judgment by public opinion, which sees only appearance and misses what accountability actually addresses, which is responsibility for real-world results.

One reason majorities in the West are so despairing is that accountability works against us. If we act in any way that the herd disapproves of, we are punished, so we cannot retaliate against or stop those who are doing destructive things. It does not matter what the law is, or the truth is, but if we fit into the script that the herd uses of the angelic minority versus the sadistic majority, we are punished.

This makes people despairing and miserable. As it becomes clear that, under law and morality, power goes to the minority, people invent new minorities to be part of. You can get away with a lot more if you are homosexual, transgender, a religious minority, female, or an ethnic minority than you can as a normal, heterosexual member of the majority.

We have written impotence into law. In defense of the weakest, we have destroyed the strong. This occurs because people invert definitions out of fear. The idea of “equality” naturally becomes punishment of the strong because the weak are not as strong, so they must be subsidized at the expense of those who do not need to be compensated.

The West is dying because its people have given up. The rules that seemed moral and good turn out to be evil; the society which tries to be successful in turn destroys itself. Human intent inverts the order of external reality because humans fear anything outside of their solipsistic egos, and so alter how we think about the world, in turn making a hellish Utopia in which nothing sane can long survive.

Faith Through Nihilism | After Modernity, A Clash Between Nationalist And “Post-National” Countries