Falling In Love With My People 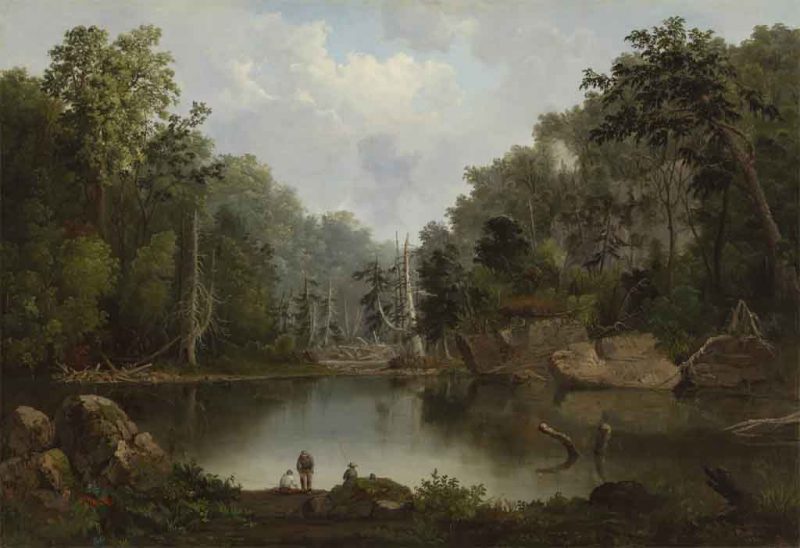 I was never a political person; most of my adult life was spent concerning myself with movies or clothes or silly pop culture. I drifted along in life content to simply exist. I was a big fan of bread and circuses, I know now. I had that American pride that most Americans have where we’re proud to be American, but we have no idea why or what we’re proud of. Simply “American” is enough. I might have stayed in this bubble had I not noticed how much people started to hate my America.

It shocked me to observe how people who lived here in America hated America, and how they hated me for my race. I read news articles about how white men were the source of all the world’s ills. I saw women dressed in silly costumes screaming about how it was somehow bad that I should want babies. I listened to politicians and pundits discuss things like privilege while using words like “whiteness.”

As tensions grew in this country, especially around the 2016 presidential election, it seemed as though this hatred had reached its peak. People were getting physically assaulted in streets and the mainstream media were calling people Nazis for saying it was okay to be white. Simply feeling okay about being white was being called a hate crime.

At this point, I realized that I had left the bubble behind. In so many ways, I had finally seen through the veil of ignorance around me. There was so much hate over something so natural as being white, wanting to have a culture, families, pride, and a future. It was as if they would only be happy when all of us were dead. I wondered why so many people hated my people. After all, nearly every white person I have ever met has not been evil or privileged. The whites that I know are good, kind people who have suffered more than their share of hardships in life.

I was lucky enough to find people online who were so much smarter than I was. I talked with people who spent years researching things like history and culture. I made friends with people who took time to tell me stories of America past, who spent their own money to send me books to read about European culture, who answered all my questions (and boy, can I ask a lot of questions). Suddenly, I was reading tales of European cultures and their history. I was learning about how so many of those people who built the western world came to my country and built something amazing here. How so many brave white men fought and strived and created.

I will always love these people for what they gave me, simply by taking the time to do these things. I was given a sense of pride that I had never known and a want to be more than just myself. I learned the importance of family and love of your traditions. I fell in love with these things; I fell in love with my whiteness. This was what I had wanted all along, which was a sense of pride in who I am and by extension, who my ancestors were, that enables me to be content simply to exist. Instead of a life spend on worrying about whose privilege was unequal, I could simply enjoy life.

This led me to realize that the people who call this love — a desire for white people, culture, history, and future — “evil,” who want to tear it away and cause it to not exist, aren’t doing it so much because of hate; instead, they are doing it from fear. They are fearful of a dutiful white woman and they fear a strong white man. They fear us loving ourselves and wanting to be more than what we are. They fear that we will “come back,” and stop being afraid to be who they are. This means that our focus will no longer be exclusively on other groups, but on ourselves.

The people who hate us have spent much time and effort trying to make us forget our history and cultures and traditions. It is why so much has been put into telling white women to hate their good hearts and telling white men to stop being noble. Someone once said to me that there is nothing more terrifying than the wrath of a righteous man and to that I say that there is nothing more righteous than a white man fighting for what he loves. Our time is coming, and we will assert our love for ourselves, no matter who it offends.

Daily Outrage (February 26, 2019) | When White Culture Was not Demonized