#FakeAmerican: Separating The Opportunists From The Creators 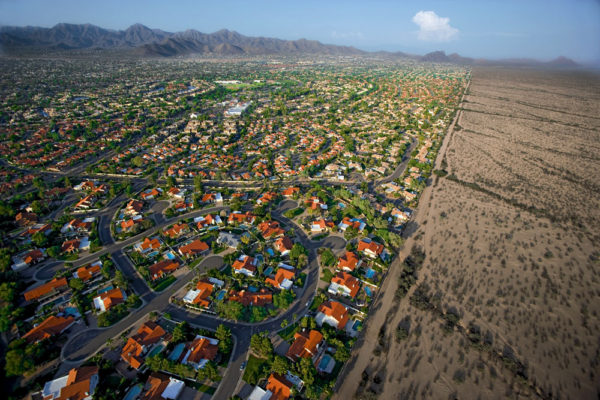 Perhaps the single most irritating aspect of the dead West is that everything is fake. The food is fake, made of low cost ingredients tricked out with flavorings and preservatives. The leaders are fake, acting out roles they do not understand. And the community is fake, comprised of people angry with each other over their irresponsible, selfish behavior.

In addition, most people are pursuing fake justifications for their behavior, which consists of scapegoating symbolically important issues and ignoring real ones. This enables them to manipulate other people with appearance instead of doing the hard, invisible work of actually fixing problems. In a social situation, one loses by taking risks and wins by acting out symbols.

However, the good news is that at some level people are aware of this and afraid of it being noticed. It is the dirty little secret, that we are living in the ersatz West, and so when you notice and illustrate it, panic results. This suggests that in fact we should be calling people “fake Americans” for acting out the image and not the reality:

So I walked away from that conversation not really realizing I had stumbled onto something. I told my based wife and she laughed at his meltdown. Then, I told my cucked mother-in-law, who I also have a really good relationship with, and she got very upset over that term â€œfake.â€ â€œYou canâ€™t just throw that word around.â€

Huh? So this got me scratching my head. I donâ€™t watch CNN so maybe somehow theyâ€™ve poisoned the minds of the masses to believe that â€œfakeâ€ is an evil word.

So I started dropping the label â€œfake Americanâ€ every chance I got when I knew I was talking to a leftie, in a very casual sarcastic joking manner. And you know what? Sure as shit, each and every one of them had a strong visceral response â€“ they were TRIGGERED!

When a scam is afoot, the scammer fears having the scam revealed. In the modern West, or post-death fake West as we might call it, everyone is a scammer. We know there is no future in democracy, equality and consumerism; we intuit, at some level, that the West has died and we are trading on its good name from past centuries.

But to call out the scam is to reveal the failure of the West in its entirety, and thus to end the scam, and this means that every person out there will be inconvenienced from their meaningless middle-class lives and forced to confront existential questions as well as knotty pragmatic ones, such as how we will survive and rule ourselves in the future.

Our people have become brats in the hands of a sociopathic system and a corrupt culture based on each person demanding what they want out of society without being willing to do the work to maintain civilization. As such, everything they do is fake, including whatever is popular, and recognizing this scam ends its power over us to prevent the renewal of our civilization.