Explaining The Passive-Aggressive Nature of the Modern Era 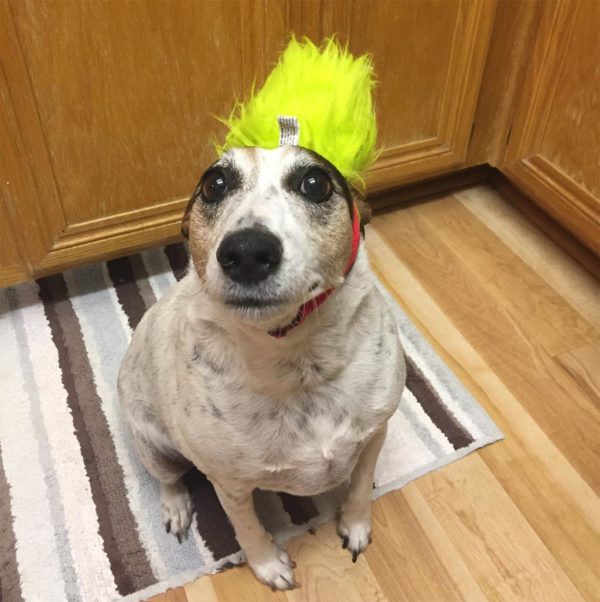 Human behavior occurs in layers because different levels of intellect penetrate more deeply into our motivations. For most people, the world is a two-dimensional surface filled with brightly colored squares for categories, and they manipulate these around like a puzzle game until they all fit.

This outlook is incomprehensible to anyone a layer above that, who sees instead a schematic, where one thing leads to another like a Rube Goldberg machine, and so certain things are linked together like smoke and fire, but they are uncertain as to whether these things can exist from another cause, or whether the link between them is always absolute or at full force.

At the top, there are very few who find themselves look at a three-dimensional machine which has both degree and time. The links between its parts are not like light switches, but more like volume knobs, and things change over time, either becoming more complex or simpler. There are no ironclad links, only particular situations and these must be viewed on a case-by-case basis.

This means that what is true to one group is nonsense to another, in both directions. The problem with this is that the more complex and therefore more accurate, sensitive and realistic views of the top are gibberish and insanity to those below; the Dunning-Kruger effect essentially states that you can only understand what you have the circuits to process, and anything more complex is mysticism.

For that reason, most people look at political allegiances, those in the middle look at economic motivations, and those at the top look at psychological outlooks and inner needs, such as recognition, when analyzing the behavior of their fellow humans.

I ask you to take a top-down look, as if you were in that higher group, and maybe you are, as we inspect the nature of modernity. Modernity is both a span of years, a philosophy and a time co-existing with certain factors brought on by technology. But the real core of it appears to be in that change in philosophy from previous eras, and its correlation with decline of civilization.

Historically, modernity began at about the time when the middle class — those above unskilled labor, but beneath aristocracy — began to become prosperous from their shops, trades, factories and farms, and started to challenge the aristocratic classes. They eventually allied with the peasants, who had in previous centuries staged unsuccessful revolts, and implemented equality and democracy so that middle class power could grow.

This means that we live in a time of middle class values and attitudes. The middle class cannot be separated from its mercantile roots, that is, in “making money” through buying, selling, trading and speculating, as opposed to origins in leadership or intellect. These roots lead the middle class to inherently defensive values.

Defensive values are those which have no direction except to avoid certain fears; to have a defensive belief, one must assume that the world never changes, or that it is irrelevant. To the middle class, everything is about buying and selling. They do not think about how to produce the conditions where such buying and selling are protected by a stable civilization.

Instead, they have shopkeeper’s values: do nothing that could cause anyone to have a potential grievance against you. This is another way of saying “the customer is always right,” which means that you adopt no opinion other than whatever is commonly accepted, because to do so is to endanger your business. That leaves you with a values system based in representing your own personal business interests only.

If you wonder why communism is the flip side of the coin of capitalism, or why socialism makes billionaires, it is for this reason. Our entire society is being conducted as if it were a shopping mall or bazaar. The only value system is in saying what makes the customer feel happy, and in doing nothing that will offend that customer.

For a shopkeeper, equality is inherent. Anyone with coin is welcome and whatever their dysfunction or merits, are equally desired as customers. You never turn down money, and dealing with someone who is crazy takes about the same amount of time as dealing with someone who is sane. Further, since your customers are other middle class people, they are looking for the lowest prices possible, so reducing quality to make a product more accessible is inevitable, which leads to a customer base which is as much in the working classes and unskilled labor group — proles — as the middle class. For that reason, no standard can be too low, but standards can easily be too high, which might offend someone. Modernity is a “race to the bottom” in order to expand the customer pool.

This defensive outlook means that no one can do anything except through a posture as a victim, because that way, they are the one offended instead of the one offending. This arises from egalitarianism itself, but that in turn has a prototype in the equality of customers. All are welcome, except those who disagree that all are welcome, because that would infringe upon profits.

Business is afraid of offending someone, not violating community standards, which are so broad that there is not an individual victim if they are violated, and for that reason, can be violated because in practical terms, no customers are lost. The only way around this is if customers form a group to boycott, because then they are being victimized by denial of that group. Business will bow to that, but what if groups conflict? Whoever has more victim status wins, because the herd will be offended by the greatest victimization, and not by victimizing someone who is less of an Official Victim.

The middle class are those who take civilization for granted because their only concern is their own success within it. This is the nature of individualism when translated into economic form, much as the peasant revolt is a form of hubris or individualism by those who attempt to rise above their station in life, and are inept at making the decisions associated with that higher station.

Modern society fits into a passive role because it is not concerned with forward action to achieve goals, but instead is backward-looking toward assumptions of stability, and defensive in that it aims to avoid taking a stand other than going along with the herd. This is why civilizations die, each person imitating all others, and no one with eyes on the road ahead.