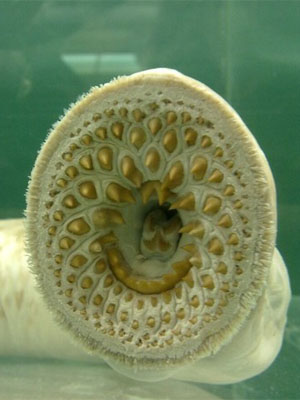 In the late-night admissions of old friends, the whispers of star-crossed lovers waiting for doom, and the drunken confessions of those who seemed so resolutely content only moments before, the admission comes: I don’t understand why everyone else seems to find it so easy, surviving in this time.

Many thoughtful people find themselves alone, earning not that much money or having that much success in school, or even having many successes and still feeling totally alienated. They question their own competence, purpose and ability.

What they don’t do is question everyone else.

The gnarly fact is that most people in this society behave as if they’re resentful. They cheat on the little details, whether tipping a waitress or driving like a fool. If not watched, they may simply take what they want and ignore the consequences. They often push ahead in line, or lie about their behavior, or otherwise deny reality.

They’re resentful toward their family members. They may even set their children up to fail, by giving them nothing but criticism. They sabotage their spouses by entangling them in drama and unnecessary obligations. They ignore any effects beyond their own property. If something gets tossed over the fence, it’s out of sight, out of mind.

But what they are certain to do is hide this fact. They will hide their bad deeds, their resentment, their selfishness and their anger. When you encounter them, they’ll pull a sales job on you. As far as they say, they’re geniuses who live in happiness and wealth.

Humans specialize in making themselves look important. Whether it’s the ironic hipster, or the staid suburbanite keeping up with the Joneses by buying a digital salad shooter, it’s the same mentality.

The only people who suffer for it are the sensitive, intelligent and curious. They see a world of multitudinous small hells, and people who appear to be well-adapted and even enjoying it.

When in reality what they are seeing is another series of hells, this time created within the humans themselves.

In defense of laziness | A leap of faith past faith