Even In Victory, Democrats Are Doomed in 2020

by Jonathan Peter Wilkinson on September 22, 2020 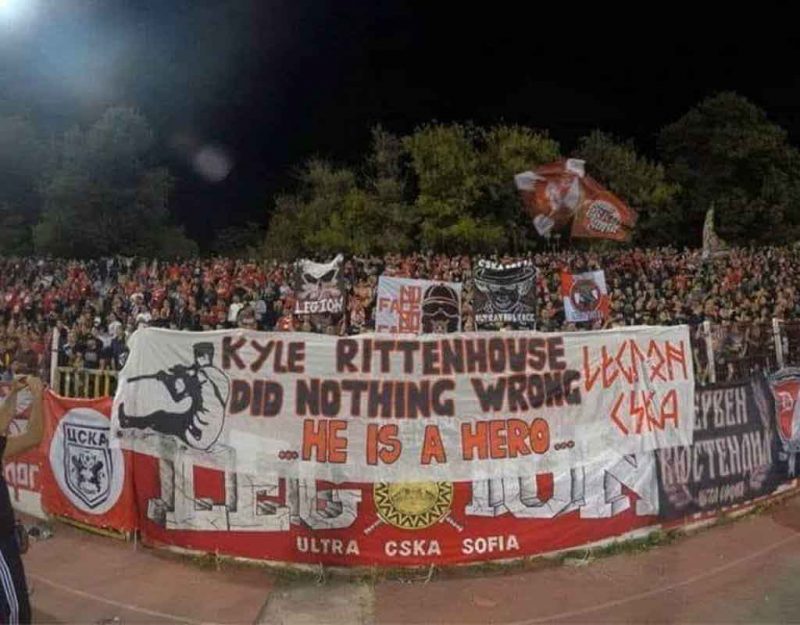 Those who have never had to make hard decisions should avoid it. It’s bad for the ego. If you can’t, here’s what you are getting into. A decision that involves any of the following: emotional baggage, lots of power, and lots of money, the welfare of a large group of people, or the welfare of someone you really care about. You won’t avoid that sort of thing completely, but I respectfully submit that you should not go out of your way to get sucked into making lots of them.

The Amerikan Left, if it does well enough this fall will soon have to make a doozy. It’s in two parts. First, can they really abide President Biden? If no, how then do they depose him? This can be condensed into three COAs.

1) Keep him alive as a figurehead. If Joe Biden wins he vacuously fills an important position. Someone will have to actually fill it from backstage. Another problem involves keeping the whole charade going. He could prove difficult to feed, fan, and keep above room temperature for the next four years. So far, they aren’t exactly knocking it out of the park on this stuff.

I would like the “Biden has dementia” people to watch him on CNN right now, *and* compare him with what they heard from Trump today or anytime recently.

I hope that when Daniel Dale set the bar that low that he didn’t suddenly stand back up. He could wrench his back and need a chiropractor if he isn’t careful. If Jolting’ Joe keeps at this coherent sentence thing, he might even string together entire paragraphs!

The negatives were manifold. Whatever juice Yury still had coursing through the wires sometimes failed to make it to the upper fixture. The lightbulb was known to flicker with that guy. There were think pieces back then claiming that we should take it easy on the Russians or else their stupidity could be a threat to world peace. When Yury submitted his final resignation from the terrestrial veil of tears, one of Amerika’s loud and obnoxious shock-jocks joked that “Yury had shriveled up and dropped off.”

Hidden by the mockery were the positives. An up-and-comer who wasn’t quite there yet could buy all the time Andropov wasted as Russian Premier. That may have been what happened, given that Michael Gorbachev then just had to wait out the brief Chernyenko Premiership. He thereby came to lead Russia soon after Andropov’s demise.

So maybe Joe Biden is a slot-fill until The Democrats can develop who they really want to see take power. Alexandria Occasio Cortez could constitutionally take the oath of office in January 2025. Or maybe they already have. That brings us to COA 2. What if the Dems depose Biden for Kamala Harris?

This would be the easiest choice available, if Kamala Harris could drop her solipsism and time preference to the point where she acknowledged the existence of the populace she sought to lead. A Biden victory would make Senator Harris number two in the constitutionally recognized national succession.

Perhaps we can do that with less legal jeopardy. The skids seemed to be already getting greased. The term “Harris Administration” is already abroad. The Terminal Cynic cannot be blamed for thinking of this as a trial balloon. The 25th Amendment offers us just this sort of bloodless coup. Get Biden declared incompetent about 47 years too late.

His followers, or those who like Kamala Harris even less than Tulsi Gabbard; will present some sort of evidence that Joe is still good to go. The House and The Senate will then have to vote within 21 days. Get a 2/3 majority in both chambers, and Joe Biden is all through playing’ now.

Senator Mitch McConnell, whether still Senate Majority Leader or not; licks his chops in anticipation for things like this. He will spend 21 days being far and away the most powerful human being in The Western World. He will tend to remember how Senator Kamala Harris behaved herself during The Kavanagh Supreme Court Senate Confirmation Hearing. He may well be filled with a substance even more powerful than greed, piss, and vinegar. Spite can be an awesome force multiplier. So that lovely possibility gets us all the way to COA 3.

Let’s say the Dems find President Biden chewing on a White House carpet while mumbling the words to “I Wanna Be Your Dog” through his badly stained dentures. Senator McConnell then tells them “that’s what happens when you steal national elections on behalf of senile idiots. The Empathy Bar is closed due to the mortal threat of Covid-19 under a Harris Administration.”

Now we get beyond The Pale and off into Cuckoo Land. We start getting things like loading Biden and Harris onto a Pinochet Helicopter for the good of The Republic. Congratulations, President Pelosi? Are the Dems really ready for that? Is there a political hack out there not jockeying to be Secretary of State assuming Biden wins in November? Amerika could really start having a procession of barracks emperors. I’m certain David Petraeus and Wesley Clark are each tanned, rested, and ready to run.

You could seriously hate Donald Trump and still make a case for leaving him in office. Maybe he’ll be slower to completely ossify than Huey “The Kingfish” Biden. Another conspiracy theory suggests that the Dems are using this as a garbage disposal election so that they can go after the GOP in 2024 with a lot of their intellectual detritus dropped off in a political landfill. Could someone as young as AOC or Beto, but a heck of a lot smarter, be playing the same careful game that Gorbachev once played back in The USSR?