Europe Watches The “Peace Dividend” Go Away, And With It, Social Welfare 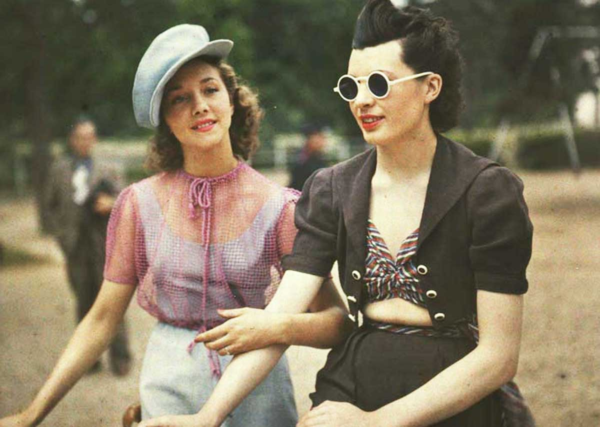 As mentioned here before, with the age of realism dawning, the reckless spending which characterized the liberal era is gone, replaced by hard realities. This means that Europe is having to consider paying for its own defense, which will have ripple effects throughout its economies:

“Europeans have gotten used to 25 years of peace dividend, and a stability they have come to think of as normal but in fact might be the abnormality in Europe’s long history of conflict,” Thomson said.

There is deep unease in the Baltics, Scandinavia and elsewhere as Russia moves more military forces to its border regions and even places nuclear capable Iskander ballistic missiles into the Russian enclave of Kaliningrad, where they can threaten part of Poland, Germany, and other countries.

With the easy money gone, and defense rising in importance in the post-American order introduced by Barack Obama, Europe’s generous social welfare programs are on the cutting block. The “peace dividend” consists of money saved from defense that was instead dedicated to citizen entitlements, sparking a spending spree which has seen most European countries take on high levels of debt.

As grim realism returns, look for these debts to become more central in focus, and for the money which previously could go to social welfare programs being redirected toward defense and infrastructure. While this may initially dismay Europeans, it will in the long term shake them loose from dependency on the state and usher in a new age of realistic thinking.