Equality Of Force, Like Other Forms of Equality, Is A Lie 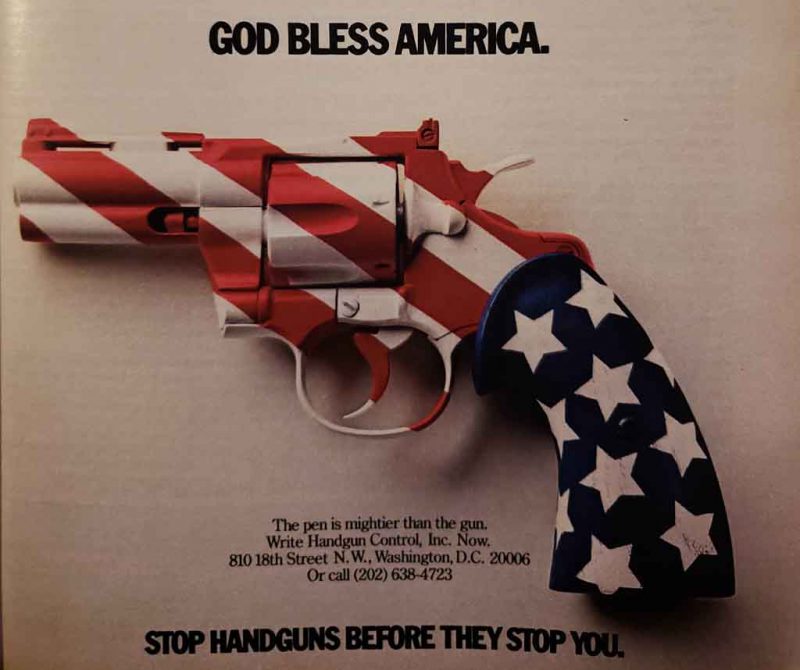 In his capacity as Commander-in-Chief, President Trump recently stated that the American military may shoot people throwing rocks at them, because rocks are viewed as projectiles fired by the enemy. In other words, he is considering authorizing lethal force against “unarmed” civilians who are part of the migrant caravans attempting to invade the southern USA.

While this may seem like a new and unnecessary response to a peaceful humanitarian disaster, recent history in Mandela’s South Africa supports the Trump morality. Mandela’s police shot thirty-four unarmed miners in a hail of bullets.

This incident was of course followed up by the gnashing of liberal teeth as that side tried to gain the upper hand in world diplomacy. The fact remains that many people died that day at the hand of the police. That it was successful is demonstrated by the lack of murderous mine strikes afterwards.

The diplomatic solution was to brush it over within the Western cultural management order, using the processes of investigative committees and pastors praising miners. However, in black culture, there was no problem because there was only one person held accountable by the black miners afterward: the witch doctor whose medicine failed to make attacking mine-workers bulletproof.

Nobody investigating this discussed black culture, but the news reported later that the witch doctor’s lifeless body was accidentally found the next day and no investigation was launched to find the person that killed him.

Another thing nobody seemed to pick up on was that the police, being of the same black culture, understood very well the implications of a horde of machete wielding miners running towards them. They knew it was not to shake hands; they knew they were going to die that day and so they responded in kind.

This response had nothing to do with police training, but everything to do with survival instinct within their cultural framework. If they had not fired, they would have died and the miners would have won because a few days prior, several policemen and security personnel were murdered by the same miners.

The lesson here is that a society which is defending itself should look for the level of appropriate response in terms of the attacking culture, not question its own culture. This clashes with the Western cultural dispensation known as the “Rules of Engagement.”

The current western Rules of Engagement maintain that lethality of force should be equal to that being used by the attacker. For example, one should not shoot a guy with a stone in his hand because presumably the stone-thrower will realize the futility of the engagement and surrender when he faces armed police.

This assumes that the stone thrower has bona fide intentions and is of the same culture, thus understanding the same rules by which we operate. One of us, when holding a stone and confronted with armed police, will drop it; one of us, when being pulled over by police in South Central LA, will stop the car. These rules do not apply to other groups. They see it differently. That is diversity.

Assuming bona fide intent is of course a western legal construct and invalid in other cultures. The mala fide person acts as if he is the title-holder; in other words, he is trying to con you into giving up what you own, because he has zero moral grounds for what he is doing.

This places a lot of pressure on defenders of western borders because they have to detect and document a measure of mala fide before opening fire at stone-throwers. We can achieve this as a general rule by looking at the history of stone throwers. Do they have a history of throwing stones even at armed adversaries? Are they being paid, and why whom? Do they act like a military formation, and is there a leader in the mob?

When one looks at the video of the Mandela miner massacre, one basic fact emerges: the attackers were not stationary targets. They were moving toward police like a military unit, or at least a group with some intent, and that intent was to close distance and overwhelm their foe. The police were effectively caught off guard and responded by spraying bullets instead of picking targets.

Expanding the idea of shooting at mala fide operators can be done by including not just physical stone-throwers, but extractive enterprises acting in bad faith towards this society and this culture. A typical example of bad faith operators feeding on and subverting society are those Snakes in Suits.

We’d like to think that if we met someone who was completely without conscience — someone who was capable of doing anything at all if it served his or her purposes — we would recognize it. In popular culture, the image of the psychopath is of someone like Hannibal Lecter or the BTK Killer. But in reality, many psychopaths just want money, or power, or fame, or simply a nice car. Where do these psychopaths go? Often, it’s to the corporate world.

Researchers Paul Babiak and Robert Hare have long studied psychopaths. Hare, the author of Without Conscience, is a world-renowned expert on psychopathy, and Babiak is an industrial-organizational psychologist. Recently the two came together to study how psychopaths operate in corporations, and the results were surprising. They found that it’s exactly the modern, open, more flexible corporate world, in which high risks can equal high profits, that attracts psychopaths. They may enter as rising stars and corporate saviors, but all too soon they’re abusing the trust of colleagues, manipulating supervisors, and leaving the workplace in shambles.

There is no law against being mala fide and while this has been treated as a medical condition, it would make more sense to treat it as a criminal offense in future, for the sake of a sane society.  This has not been explored but perhaps it is time to expand the justice system to criminalize certain types of behavior that indicate bad faith activity.

The single greatest achievement of Rome was its system of laws. But it was allowed to evolve over time. Western Law needs to evolve too at this point, in order to accommodate the criminalization of mala fide operators foreign and domestic.