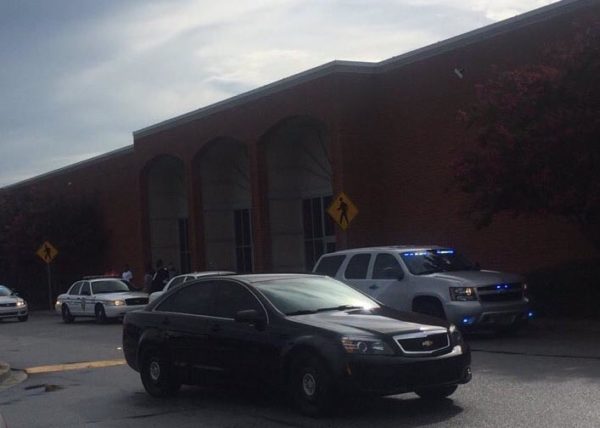 Yet another normal person learns the hard way that equality is a mental trap:

Police said that three men entered the residence with guns and a struggle took place with two men inside.

Let us put this in simple terms: bad guys invade your home, so you take their guns and shoot at them. Then your egalitarian government throws you in jail and presents nine charges against you.

This is only surprising to the credulous. Everyone else figured out that equality is not equality, meaning that everyone gets the same chance, but Robin Hood, which means that they take from the rich, successful, intelligent, kind, moral, good, and beautiful, and give to those who have none of those traits.

Since this is a concept, it breeds in our minds and spreads to other ideas. Soon it has even infected the idea of self-defense; now, self-defense is only safe if you are defending against someone who is richer and more powerful than yourself, because otherwise, you — as the one holding higher social status — are assumed to be the victimizer.

At what point do Europeans realize that “equality” is a poisonous notion, and that it destroys everything it touches?