by Jonathan Peter Wilkinson on November 25, 2019 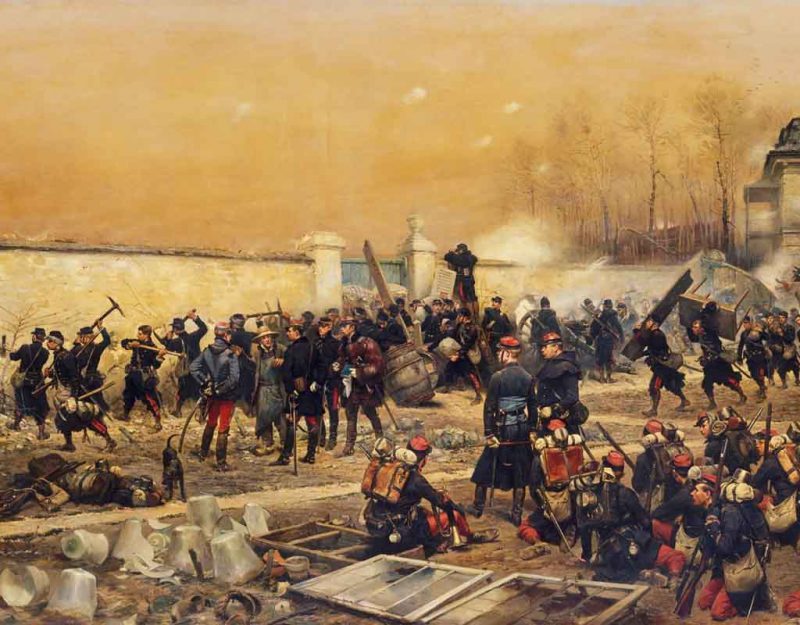 Virtue-Signaling. It’s obnoxious. Taken too far, it really makes me sick. So what is virtue-signaling, again?

an attempt to show other people that you are a good person, for example by expressing opinions that will be acceptable to them, especially on social media:

Ok, so most of us go to work. We see ass-kissing fairly often. It’s not the best lipstick color on most complexions. Yet it shouldn’t be anything worse than what the monkeys with car keys do to annoy each other. It isn’t. Until you introduce the concept of the feedback loop.

When this happens on a societal level, it can badly impact a nation’s elite. Virtue-Signaling that gets uncritically rewarded gets amped up like a bad 1980s hair metal anthem. You like it. They all like you. The head-banging is like a sugar rush. Then it all goes too far and you get the out-of-control holiness spiral.

A holiness spiral is a feedback loop that sustains itself by people being rewarded with social capital via ‘virtue signaling’ to keep the cycle perpetuated until it finally dies. Forget hurricanes – the holiness spiral is one of the most destructive forces known to mankind, leaving ruined lives, careers, and reputations in its path.

This then bleeds over into politics because politicians serve at the sufferance of a fickle master. That fickle master is the whim of a crowd. In the case of the holiness spiral, as we can read above, that whim is like a hurricane. As any meteorologist or disaster relief expert will tell you, when the hurricane comes towards you there are two applicable courses of action. You can run far, far away, or you can barricade up and pray.

For moderates, independents, or useless stonertarians, COA 1 – Run, Run, Away, is easily available. Someone like Mitt Romney or Senator Bernie Sanders, does not have that option in hand. You can like, love or disdain either man, but each one carries a brand. They can’t just totally dodge the mob with demotism. They have to channel the energy of the holiness spiral and surf the evil whirlwind, or they can bunker down and ride it out.

The political right in Amerika is currently gritting their teeth, stacking crates of bottled water and trying to ride it out through tactical appeasement. A demotist like Mitt Romney doesn’t have to boatrace the shark. He can redirect it towards a fatter, less dexterous fellow-swimmer while he snorkles himself on back to the beach. This sort of tactic becomes a holiness spiral when the Mittens Brigade needs to throw more and more severe Conservatives into the water as chum to distract the Great White Demotism Shark.

It starts with an Ayn Rand here and a Derbyshire there. But the mob gets addicted to the carnage rather than appeased by the glut. They demand more, more, and more until the Demotist finally has to turn on everyone else who purportedly agrees with what the Cuckservative claims to represent and defend. Finally you literally have to want their communities to die. Kevin Williamson does the honors.

The truth about these dysfunctional, downscale communities is that they deserve to die. Economically, they are negative assets. Morally, they are indefensible. Forget all your cheap theatrical Bruce Springsteen crap. Forget your sanctimony about struggling Rust Belt factory towns and your conspiracy theories about the wily Orientals stealing our jobs. Forget your goddamned gypsum, and, if he has a problem with that, forget Ed Burke, too. The white American underclass is in thrall to a vicious, selfish culture whose main products are misery and used heroin needles..

The only difference between National Review during the 2016 Election Season and The Dead Kennedys was that Jello Biafra was actually kidding.

In fairness to the poor cuckservatives with chapped lips and scarred rectums from doing what you need to do to get ahead at Conservatism Inc., Amerikan Leftists have their own virtue signal frequency on which they also frenzy into a different sort of a holiness spiral. It’s called cancel culture, and it needed to be scourged by some fulsome and scurvy reactionary. There is no more reactionary a person than a Leftist who has fermented beyond their sell-by date. So Barack !WHOSANE! Obama took ’em to the woodshed and didn’t spare the rod.

“I think, one danger I see, particularly on college campuses… I do get a sense sometimes now among some young people, and this is accelerated by social media… The way of me making change is to be as judgmental as possible about other people. And that’s enough. If I tweet or hashtag about you didn’t do something right or used the wrong verb, then I can sit back and feel pretty good about myself cause ‘Man you see how woke I was, I called you out.’ That’s not activism. That’s not bringing about change. If all you’re doing is casting stones, you’re probably not gonna get that far.”

Perhaps Ex-President Obama’s perspective is informed with some refreshing historical literacy. Cancel Cultures that grew OP’d have done horrible things to their countries. The Chinese have some tragic experience with this which informed their response to the protestors in Tiananmen Square.

Thousands of party leaders, including Chinese President Liu Shaoqi, were jailed for “crimes against the state.” Millions of young radicals who formed the paramilitary Red Guards shut down schools, destroyed religious and cultural relics and killed intellectuals and party elites believed to be anti-revolutionaries. Mao’s wife, Jiang Qing, led the effort to purify the arts by banning music, literature, film and theater, such as Shakespeare, too closely tied to the West. A cult of personality grew around Mao as millions of copies of the “Little Red Book” filled with his thoughts were forced to be read by those in need of “re-education.” When cities descended into anarchy as competing Red Guards factions began to battle each other, the People’s Liberation Army disarmed the student groups and banished them to work on communes in the countryside.

This can be where Leftism goes in its holiness spirals. To a dark place, an evil place, a veritable Holiday in Cambodia.

So if socio-political fads can be modeled mathematically, we may assign them states and build an interrelated network of these states as the society goes back and forth on some socio-political arc. We could figure out estimated likelihoods of various shifts from Left to Right or, regrettably, vice-versa. This tabulated set of states and associated transitional probabilities would constitute a stochastic model known as a Markov Chain.

Your typical Markov Chain will eventually reach an equilibrium. You get a transient state where the thing hops around like grease droplets in a hot skillet. But if you run it for a long time, you progress out of the transient state and reach a more or less flatline condition. You get what’s known as a steady state. That is, until the system crash-lands into an absorbing state.

Then, in the absorbing state, the Markov Chain becomes a little like The Hotel California. You can check out any time, but you can never leave. This is where the current virtue signalling holiness spirals are taking both The Left and The Right in Amerika. The Rightists get forced into Cuckservatism and the Lefties must turn into Pol Pot. Look at what has happened to Dan Crenshaw and Tulsi Gabbard and tell me otherwise. If you don’t like these absorbing states, the virtue signal must be jammed. Don’t let anyone ever tell you that the groypers aren’t doing God’s work.