Ecocide and Greed Will Defeat Even Legitimate Science 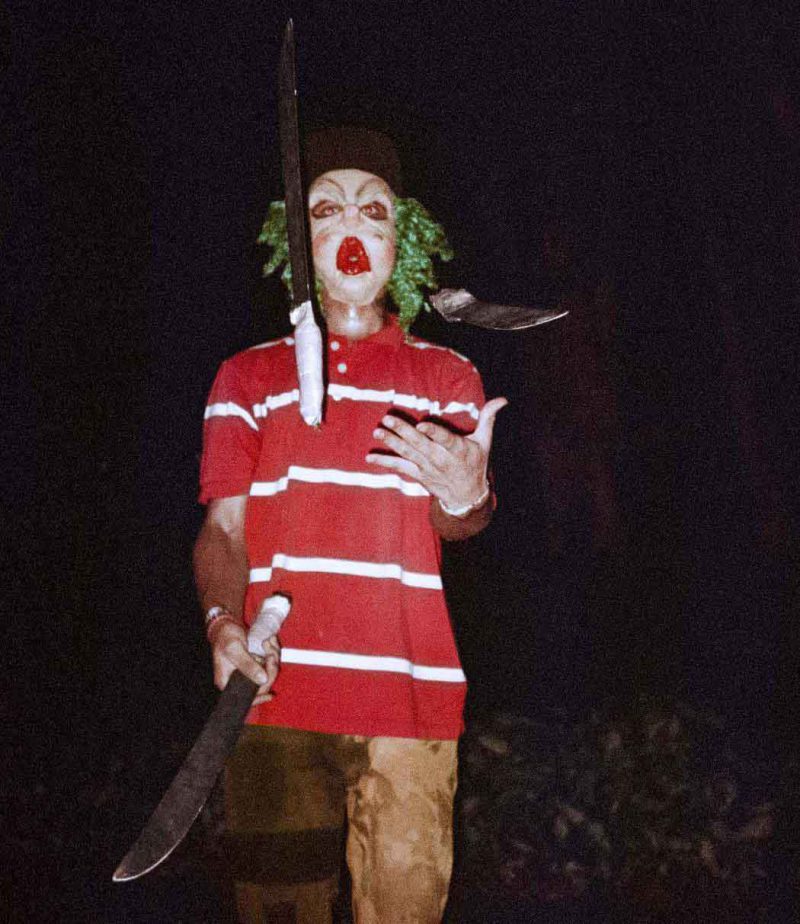 Humanity has always increased in population density while not learning much. When the grub is abundant, there’s no reason to overthink things when you strap on the feedbag. This continues until we hit a problem. Then the wine and roses turn to Guns-n-Roses.

We don’t learn until we hit a crisis that requires a difficult decision. If we make the hard decision correctly (or at least improve things as a result of our choices) we learn something. This Gorge/Hit Crisis/Solve Problem/Default Back To Stupid Cycle began way on back in the day with Lot and Abram.

6 And the land was not able to bear them, that they might dwell together: for their substance was great, so that they could not dwell together.
7 And there was a strife between the herdmen of Abram’s cattle and the herdmen of Lot’s cattle: and the Canaanite and the Perizzite dwelled then in the land.
8 And Abram said unto Lot, Let there be no strife, I pray thee, between me and thee, and between my herdmen and thy herdmen; for we be brethren.
9 Is not the whole land before thee? separate thyself, I pray thee, from me: if thou wilt take the left hand, then I will go to the right; or if thou depart to the right hand, then I will go to the left.

So people have consistently overpopulated their lands and then had to spread out over sparse and abundant acrage. We’ve emigrated to solve overpopulation since about 1000 B.C. At least that was the Turner Frontier Thesis. A similar process has occurred with respect to energy demand.

Small, sparse human populations could get all the energy they needed from burning trees and piles of animal crap. Then, they deforested too many acres and managed to gobble up all the cattle. The next advance was to find calorie dense sources of energy, or
things you could burn relatively smaller amounts of to produce the same amount of output. That led us all to the use of coal, then oil, and then natural gas. People then had all the juice they could use and grew more people and more gadgets.

At this point, the environment began to react the way Lot Abram’s herdsmen reacted to one another way on back in the day. Whether it was The Baikal Awakening in the USSR, or The 1969 Cuyahoga River Fire in The USSA, the burning of dense matter to release energy through combustion eventually overwhelms the environment in which it takes place.

This has led us to have to make another of those hard decisions and either learn or burn. Option One for the current Ecological Socialism Movement that dominates Amerikan Environmentalism like an algae bloom is to go with completely renewable energy by 2050. This, as explained in good, thorough detail below, will lead to failure.

Renewable Energy sources are too intermittent and non-cyclical. They are also too calorie sparse. The end result of not enough energy will be not enough production or food. The end result of that is Holiday in Cambodia. This partially explains why a good, well-known Enviro-Socialist put forth the idea that people shouldn’t breed. They know they lack the juice if they go to nothing but wind and solar.

Another alternative involves simply increasing the energy density per unit of fuel consumption. The fastest way to do that on our technological threshold is the Molten Thorium Salt nuclear reactor. This process is described/sold in the video below. I’m not quite sure Thorium would “breed” with the fecundity Kirk Sorenson suggests, but it would still push back the Lot/Abram dilemma back rather than bringing it forward.

But even if we make thousands of these reactors, we will eventually have twelve billion people instead of eight billion. The wall will loom and we will have fired this particular magic bullet already. What then? Do the stars beckon? Perhaps, if we can solve our !DIVERSITY! problems rather than bitching and whining about “Whitey on The Moon.”