by Jonathan Peter Wilkinson on August 8, 2016 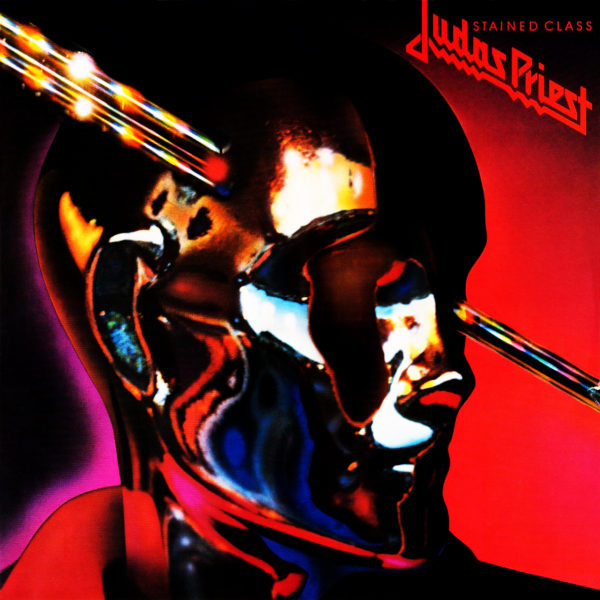 One of the goofier own-goals ever scored by Modern Evangelical Christianity involved an accusation that heavy metal bands deliberately recorded backwards verses on their records in praise of Satan. Unlike Beck, I never had two turntables and a microphone as a kid. Thus I never received any messages from the dreaded satanic cabal.

Pursuant to this evil backwards masking, several high-profile reverends and one exceedingly goofy Senator’s wife, Tipper Gore, sought to ban the evil music. This provided these guitar-slinging purveyors of filth from beyond the mystic void with the ultimate in marketing tools: content warning labels that helped me determine exactly which albums I’d buy to piss off poor Mom and Dad. It also demonstrated something interesting about tolerance. It is what people ask for when they are being hosed in the Kulterkampf.

In asking for tolerance, these various musical acts alerted us to the recurrent danger of religious zealots destroying works of art like Judas Priest albums in fits of ultra-orthodoxy. They identified the threat correctly, they just missed which religion would do it most effectively in the Post-modern Era.

Foseti assists us in reading Moldbug by getting to his actual point so that he would never eventually have to. In his notes to Moldbug’s Richard Dawkins was Pwned series, he identifies the new censorious faith that is stifling speech and creativity all across the West.

So Arch-Bishop Dawkins of Atheistkult toiled in the belfry for the one true ascendant faith in the modern west. Purificationist Progressivism. Earnest Steinberg of Buffalo University gets about as close to anyone in giving us the Proggy Satanic Librium version of John 3:16. He describes the Purificationist Left below.

Though a mouthful, world purificationism would do well in expressing what the movement wants. It wants to achieve a grand historical vision: the anticipated defeat of imperial capitalist power in favor of a global network of beneficent culture-communities, which will empower themselves through grassroots participatory democracy, and maintain consistency across movements through the rectifying power of NGOs (Non-Governmental Organizations), thereby bringing into being a new era of global social justice and sustainable development, in which the diverse communities can harmoniously share an earth that has been saved from destruction and remade pristine.

So what type of person thinks that holy writ inscribed below is utter and total fertilizer? Just about anyone with a functional, analytical mind. So how do you stop these sparsely occurring individuals from running amok and trashing good, pure Proggy Groupthink Memes? YOu intimidate the crap out of them and silence them. Twitter did this to Milo Yiannopoulos by banning him for life for supposed racist hate speech. This for ridiculing a truly bad black actress, in a mediocre film. Any objective truth that offends the feels is racist hate speech. Their thinking is beautifully encapsulated in the sarcastic lyrics to “Heavy Metal Poisoning.”

Every thing is black and white.
You are wrong and we are right.
First we’ll spank your big behinds.
Then we’ll twist your little minds….

What does this grand crusade ultimately accomplish? It will hopefully make them the objects of ridicule that Tommy Shaw made the people pushing bans on backward masking. What makes Milo (regardless of his sexual preference) such a dangerous man? His ability to make the liberals look as ludicrous as they truly are. The beginning of laughter at their expense is the end of any sort of religious terror that these Ayatollahs of Indigence can possibly inspire.