Does A Good Christian Have To Marry Jabba The Slut?

by Jonathan Peter Wilkinson on August 7, 2018 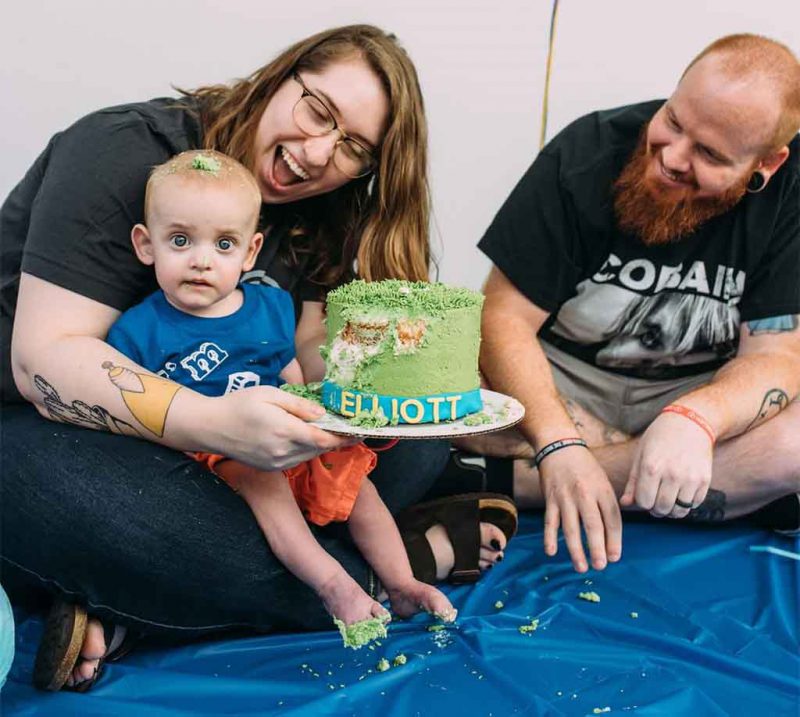 D. J. Aurini used to have an awesome YouTube meme where he lamented that Christian men were being harangued to “Man up and marry those sluts!” If you really love you some Jeebus, you sacrifice yourself to the redemption of a fallen woman.

The one whose piercings on her private parts set off the airport metal detectors and make for interesting scenes when the DHS asks you and her to join them in the private screening room. Some missed flights are more embarrassing than others, but you do it for love, man. You do it for love. I used to doubt poor Aurini, but my friend The Internet tells me this really happens to guys who are dumb or unlucky enough to set foot in the wrong place of Christian Worship. The do, in fact, get harangued about their unreasonable, TradCon objections to marrying Jabba The Slut.

I was fortunate enough to find a lovely, intelligent woman who was willing to be a very diligent mother and homemaker. Unlike the women Aurini spoke of, she even still weighed considerably less than I did after carrying our 2nd kid. She also had completely paid off her college and, after fathering two children with her, I can attest that she has no tattoos. According to the intelligent and talented Lori Alexander, I went fishing in about the right pond.

Do you know how much more attractive debt-free virgins (without tattoos) are to young men? Unfortunately, there are so few of these types of young women anymore because of the high costs of college (debt) and sexual promiscuity even within those in the church. As believers in Jesus Christ, we need to live in a way that is pleasing to Him because His ways are the best. He calls debt a burden and urges us to live lives of sexual purity.

Now this doesn’t totally have to be a Christian thing. Unless your last name is Podesta, and you met your first girlfriend Spirit Cooking at a #CheesePizza Party, this is a pretty decent set of attributes to look for when you decide it’s time to wife somebody up and get to work on the next generation of you. Mrs. Alexander is discussing what used to be considered a pretty sufficient norm. But, no, you can’t make these silly demands. One polemicist who I don’t even care enough about to find again and properly link to offered us the following logical Dog’s Breakfast by way of objecting.

To be honest, I wasn’t terribly concerned about it, because I didn’t violate the Scriptures in assuming debt for an education I couldn’t afford on my own, and any man that would overlook every other quality I possessed for greater financial independence and / or an unbroken hymen wasn’t a man I wanted. I’d long since repented of my sexual sin, and figured that if it didn’t stop Christ living and dying for me, then it wouldn’t stop a Christian man from truly loving me, either.

OK, fair enough. But I’m reminded of General Patton’s philosophy on war. “It’s not your job as a soldier to die for your country. It’s your job to make the other Son of A Bitch die for his.” If a woman tells you “It’s OK, Christ has forgiven me, who are you to object?”, make like the Disciples of Jesus and shake the dust off your feet upon leaving. Not many women are going to meet all of Lori Alexander’s standards, but using them as a good Rule of Thumb and expecting to improve your odds of marrying a decent woman when you decide to start a family is not bad tactical behavior. You don’t have to be suicidally stupid as a man in how you order your life to follow Jesus. Any intelligent reading of Ephesians tells you almost the exact opposite. You put on The Armor of God so that life doesn’t kick your sorry, little ass.

One of the things it’s designed to protect you from is marrying an ungodly, dishonest slut and having a failed family life that raises your children as subpar, unprepared adults. To understand why a guy should have no business manning-up and marrying Jabba the Slut, let’s put the shoe on the other foot and tell them to stop their grinnin’ and dropping their linen for Good Old Johnny Incel. Is the love of Christ compelling you just yet? If the ladies aren’t compelled to marry the ostensibly male version of Michael Moore, why should a guy have to marry the kinda-sorta female one that has a wee bit more facial hair?

I know more than a few men who spent their twenties languishing in their parents’ homes, subsisting on Cheetos and Mountain Dew, playing Xbox, watching pornography, and smoking controlled substances. If one of these men turns his life around, accepts Jesus, and starts fresh, young women have no right to overlook him as a potential mate just because he is 280 pounds, has almost no marketable skills at 30 years old, and cannot vote, serve on a jury, or own a firearm. He is created in the image of God, and accepted by Jesus! Any women who would overlook every other noble quality he possesses for basic financial security and a clean background check (not to mention browsing history) isn’t a woman he should want.

In the end, we can except and forgive imperfection without trying to slag down poor Lori Alexander for calling upon us all to at least try and do better. It would be easier for Low Sexual Market Value (LSMV) men to close their eyes and think of the last decent piece of porn they watched. Just accept that sort of LSMV woman as a proletarian’s lot in life. It’s probably hard to hold out and demand better. I feel truly blessed and magnificently intelligent about one aspect of my life – the woman I married. We can’t all get that lucky. For some, there are those with the multiple tramp stamps and the mudshark mileage on their tires.

However, men who want children need to try for the best woman to carry them. It is a manly duty owned to the unborn. You don’t sow your seeds in any old fvck-ditch unless you don’t care so much about what they grow into. A moral household requires moral parents. A guy has to do the best he can with what he does have to offer. For the sake of your children, don’t man up and marry one of those sluts if you have the matrimonial assets to do any better.

We Live In A Perpetual Reign Of Terror | Centralization Versus Hierarchy