Do Not Let Your Enemies Frame The Discourse 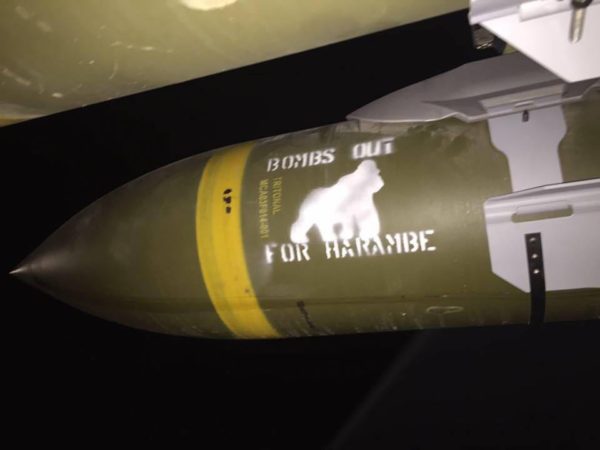 In any debate, the party making the first move has the advantage because they define the terms and assumptions that will be used in the debate. They do this by introducing them first and “framing” them, or orienting them toward a certain goal and imposing specific boundaries, which then forces others to react to those terms instead of arguing for their own affirmative position. It forces others into passivity.

This is what the Left has done to the Right since the Great Division after the French Revolution. They define terms, and the Right reacts, trying to recapture the initiative while doing so only in the methods provided by Leftist terminology. No wonder they did not succeed.

We can see the Leftist term-framing attack — a passive-aggressive introduction to circular reasoning — in the wild with the book A Racial Program For The Twentieth Century, written by a Communist to urge others to attack:

We must realize that our Party’s most powerful weapon is racial tension. By propounding into the consciousness of the dark races, that for centuries have been oppressed by the whites, we can mold them to the program of the Communist Party … In America, we will aim for subtle victory.

While enflaming the Negro minority against the Whites, we will instill in the Whites a guilt complex for the exploitation of the Negroes. We will aid the Negroes to rise to prominence in every walk of life, in the professions, and in the world of sports and entertainment. With this prestige, the Negroes will be able to intermarry with the Whites, and begin a process which will deliver America to our cause.

The point of this move is classic Leftism: they are going to do something crazy so that non-Leftists will rush in to try to save the day, which will entrap them either as cucks (bipartisans, neoconservatives) or as spergs (reactionaries and other extremists) but either way, dominate the Right by forcing it to adopt a Leftist narrative.

A better way to view this is that we must redefine the narrative for ourselves. The Left says that this is Negroes-Versus-Whites, so by definition, that cannot be true. They will have defined the issue falsely narrowly so that we act to our disadvantage. This means that the issue is always wider than the Left portrays and so an instant losing move is to agree to their definitions.

This means that any variant of the Negroes-Versus-Whites narrative is by definition going to play into the hands of the Left, eventually.

Similarly, the Jews-Versus-Aryans narrative created a situation where whites could either be victims or victimizers, but not victors.

Our goal on the Alt Right is to throw away the rulebook and the Leftist definitions, framing and restrictions on our thought. We must look to the real issue: if nationalism makes thriving societies, why is it taboo in our own dwindling preserve?