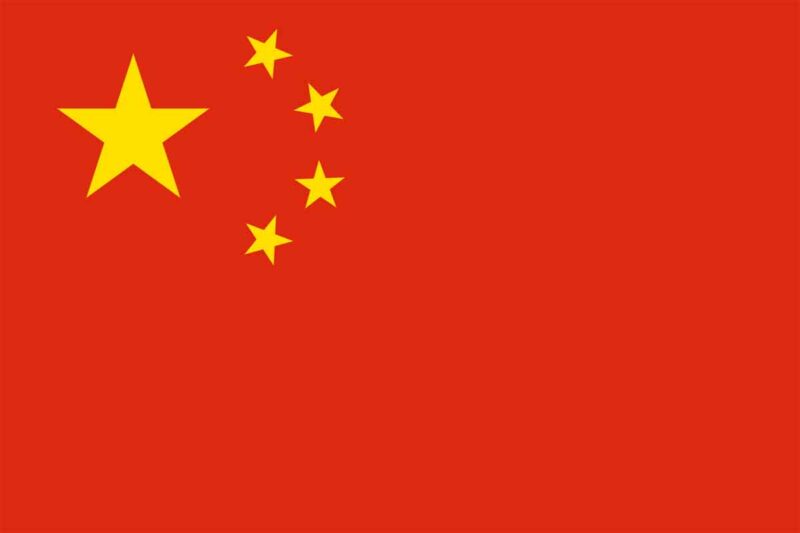 There is a single answer to all of these questions: because it defines us. Because it is our identity. Because everything that defines us is now an enemy for those who would like us to no longer have an identity and to simply be perfect consumer slaves.

I must be citizen x, gender x, parent 1, parent 2. I must be a number. Because when I am a number, I no longer have identity or roots, then I will be a perfect slave at the mercy of financial speculators. The perfect consumer!

And like it or not, that is sacred. We will defend it. We will defend God, country, and family. Those things that disgust people so much. We will do it to defend our freedom because we will never be slaves and simple consumers at the mercy of financial speculators. – Giorgia Meloni

Malcolm X made a series of striking comments during his time in Smethwick, directly attacking and challenging British racism. Asked why he would choose to visit Smethwick of all places, he replied: “I have heard that the Blacks…are being treated in the same way as the Negroes were treated in Alabama-like Hitler treated the Jews”. – BHMUK

Why Ecofascism is Necessary But Mostly Obsolete | Leap Into Life (#12): Most Conservatives Are Leftists