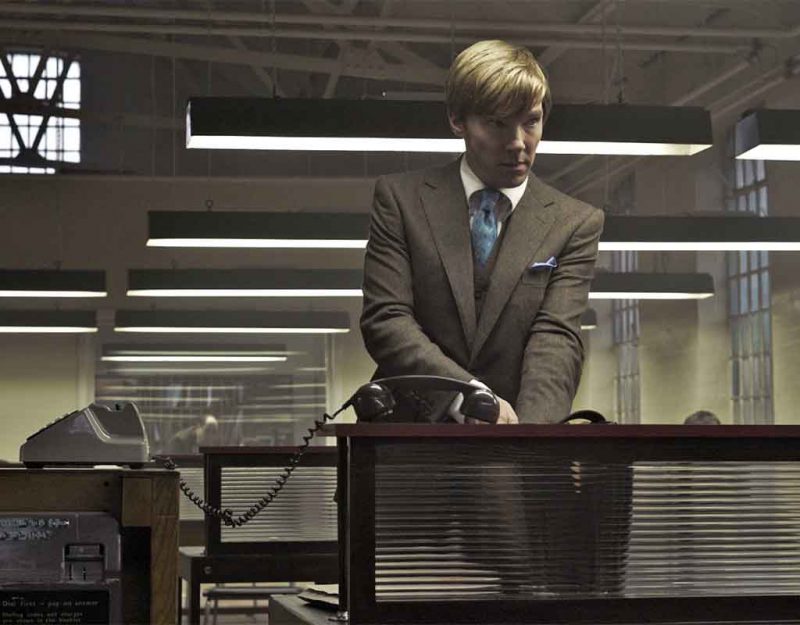 Chaotic times bring forth chaotic opinions. Most smart people tend to frame the chaos in a way that may facilitate understanding towards probable solutions. Different frameworks are possible, but the plurality merely points to separate solution concepts that overall are impossible to implement because each requires a different nation.

The fact of the matter is that America was great; the question to be debated then, is when it was, and when it ended. In my opinion it was before WW1 when 90% of its trade was internal. This naturally conceived ability was then successfully applied to the rest of the world resulting in America becoming the world hegemon in 1990.

However, American decline started the moment it went global meaning that its becoming the hegemon occurred simultaneously with it spiraling downward. The reason for this is that its manufacturing base was removed from its own hinterland, and the peak of this global distribution happened in 1990.

The distribution effect on its own was just the initial step towards disastrous export policies because it was subsequently made irreversibly worse by adding military protection guarantees of the world’s trade routes, adding financial guarantees on trade, and then adding human opportunity as a manipulative bonus.

That approach could also be described as a Invade-Invite-Everything Policy resulting in a Everything-Bubble. America managed the world, but in doing so, it lost not only its internal trade, but its internal composition as it became rapidly diverse or multicultural.

Everything that made America great was exported, leaving nothing behind, which is the opposite of leaving no man or child behind. This resulted in Americans having to import everything to the extent that American contribution to World Trade dropped to below forty percent.

The quality of Americans that established its greatness before WW1 has dropped substantially through the arrival of third-world immigrants who not only lowered average IQ by twenty-two points but changed feminized American culture to make it more like the third world, where matriarchy rules the home and warlords preside over a passive population.

This means that current generations cannot repeat American greatness, but will also be unable to reverse the current decline, at least unless they end diversity and repatriate the Other. Diversity killed the USA by changing it into a third world nation, and the only way forward is to change diversity.