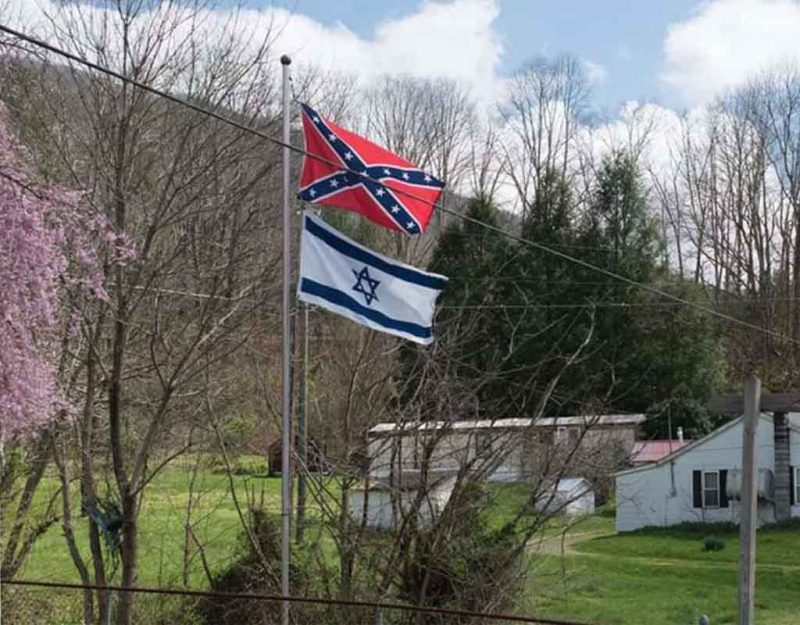 It seems that the middle east has yet again detonated. Ignoring the rules of a tacit cease-fire which has kept a relative peace for some time, Hamas fired a few hundred missiles of various sizes into Israel.

Their game, like their demographic game, is to make use of cost differentials. Israel has the Iron Dome system which will intercept the Hamas missiles, many sourced from Iran or purchased with US aid, but the Iron Dome missiles are expensive. Hamas believes that it can launch enough missiles to outlast the Israeli supply, much as it believes that it can use Palestinian (ethnically Egyptian, Jordanian, or Arab) wombs to produce enough voters to seize Israel through democracy.

If Hamas seizes power, the result will be like South Africa or minority-majority cities such as Chicago, Detroit, Houston, or Los Angeles in America. The voters will approve measures to extract money from the Jewish population and give it to the Arab population, while simultaneously rioting against police presence and demanding a lack of accountability for the constant ethnic crime that is a hallmark of diverse societies.

Then they will eliminate the Jews through a combination of ethnic warfare and outbreeding, at which point the former Israel will become another Arab Muslim territory and go back to the same poverty which is common not just in Arab lands, but in third world countries across the globe. The once-promising higher IQ Jewish state will give way to another tribal theocracy.

As in most great conflicts in history, neither side is evil and they both have good points. The Jews point out that this is their ethnic homeland and they need some country for all Jews and only Jews in order to avoid the pogroms, Holocausts, and Dreyfuss affairs of the past century. The Palestinians, basically the leftovers of the people imported like Mexicans during the Roman era to mow the lawns, point out that their people have lived in this area for centuries and that their autonomy and culture is threatened by having a foreign Europeanized Jewish population among them. Neither group wants to coexist with the other; both realize that only one can win.

In the bigger picture, that means that we cannot follow the advice of deranged US Secretary of State Antony Blinken:

Israelis and Palestinians need to be able to live in safety and security, as well as enjoy equal measures of freedom, security, prosperity, and democracy.

Bureaucrats love to pacify. They tell the warring parties to use the method of peace instead of striving to resolve the underlying conflict by clarifying goals. They want the appearance of peace because to voters and consumers, this makes the bureaucracy look effective; humans in groups engage in herding behavior, fleeing from perceived risks toward the center of the group.

However, at some point we have two choices: either an ethnic state for Jews exists in Israel, or it does not. So far we have chosen “not,” and international pressure has made Israel into a diverse state where Jews and Palestinians uneasily “co-exist.” Since Israel is the historical home of the Jews, and they cannot live in the West because diversity is a threat to the West as well, the sensible thing would be to make Israel a Jewish state and send only Jews and all the world’s Jews there.

This would protect them from future Holocausts, and protect the West from the ravages of diversity, since it threatens the West just as it threatens Israel, even if the groups involved are different. Jews in the West are a form of diversity just as Palestinians in Israel are, and the same problems present themselves because those problems are inherent to diversity, not the “diverse” groups in question. This situation requires us to understand relativity a bit: if a foreign group is present, it will cause problems for the native group, and vice-versa, so it does not really matter who we define as “native” and “foreign”; more than one ethnic group in the same place produces constant conflict, a loss of culture, a crass commercial wasteland as a result, and finally, political indecision and genocide, just as in South Africa.

Diversity always goes down the path of death. Aspiring tyrants import foreigners because foreigners always vote against majority interests; this allows the tyrants to replace culture with bureaucracy and therefore, assign power to themselves. The foreign group finds itself with an unenviable choice between going along with majority interests, or opposing the majority so that it can determine its own future. Since being a subject population makes survival a shaky prospect, minority groups always and without exception choose to oppose the majority, beginning the process of ethnic warfare through crime, guilt, victimhood, egalitarianism, and eventually, seizing the power of the swing vote to ensure that every candidate from any party will support continued entitlements, or wealth transfer from the majority to minorities.

As we learn this lesson yet again with the experience in Israel, you will find that no one will speak of it. They will criticize one group or the other, or will demand pacifism and tolerance so that the problem can continue. They fear criticizing diversity because diversity is a type of egalitarianism, and since egalitarianism exists without context, criticizing any of its variants — feminism, socialism, globohomo, diversity, democracy — has the same effect as criticizing egalitarianism itself. The individualistic human wants to be “equal” so that he faces no accountability to speak of for his actions, so that society owes him if he fails to succeed, and to conceal his own misdeeds behind a camouflage of anonymity while misleading others into wasting their own time promoting equality. Until we overcome that hurdle, all of us are as doomed as the people beneath the rockets in the radiant haze of diversity confusion within Late Stage Democracy.