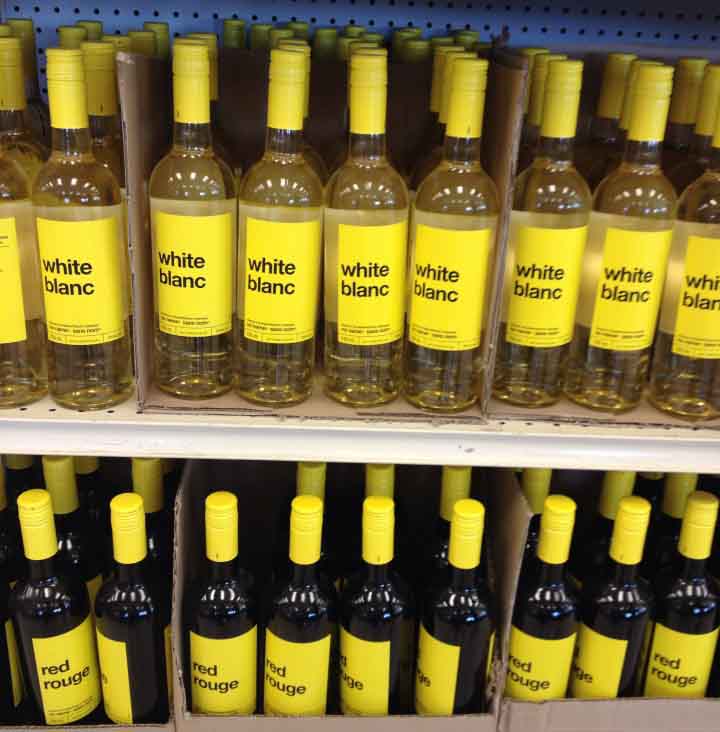 Forty percent. This does not seem like a large number until you realize how close it is to half, and how if half the voters make it to the polling place for any given election, having most of those be from that forty percent — the ones most likely to vote — means a collapse of support for whatever is being voted on.

A recent poll found that forty percent of the people they could find who were willing to answer the question of whether diversity has succeeded in the UK thought that it was failing:

More than two in five Brits believe multiculturalism has failed, a new survey has revealed.

Commissioned by anti-fascist group Hope Not Hate, the Yougov poll of 5,200 people also found that 51% of people believe immigration is putting pressure on schools and hospitals.

And worryingly more than one third of those who took part in the survey believe Islam is a threat to the British way of life.

Along with this the survey also found that 43% of respondents think relationships between different communities will deteriorate over the next few years.

Released 50 years after Enoch Powellâ€™s â€˜Rivers of Bloodâ€™ speech, the survey found that multiculturalism on the whole has been an â€˜uneven successâ€™, with some areas of the country â€˜more integrated than othersâ€™.

Enoch Powell predicted this in the turbulent year of 1968 when the Left really took over the West, its robotic zombie ideologues marching through institutions and changing everything to be “new” as a means of destroying the old so that only they and their will to destroy would reign.

Even more, Plato and Aristotle showed that diversity is tyranny by pointing out that the only reason a government wants a diverse population is so that it can over-rule the natives and replace them with compliant, Left-leaning scabs.

Some of us from the turbulent early 1990s — think political correctness, the Unabomber, black metal, and Ruby Ridge — began at that time criticizing not Negroes or Jews, but diversity itself. Since that point, the white nationalist crew has done nothing but obstruct us because hate is an easier sell than intelligent policy.

It remains true, however, that diversity has failed wherever it was tried with whatever “ingredients” were used. The group does not matter; Japanese diversity fails just as hard as Negro or Muslim diversity. Jews, ironically, were the least prone to cause problems because of their admiration of our traditions, but with the fortunate creation of Israel, their loyalties are divided, causing diaspora Jews to abandon the tribe and faith. That is a slow form of (unintentional) genocide as well.

As South Africa explodes into violence, Black Lives Matter demands something better than welfare and affirmative action across the USA, Muslim and African terrorism threatens Europe, and ethnic conflicts break out across the globe, it is clear that diversity is dead, and simply awaits the coup de grace of policy to reverse it.

That change is coming. We are realizing that all unrealistic policy creates a form of totalitarianism where we are forced to pretend that a lie is truth, tested on our obedience to the illusion, and destroyed if we fail to affirm the dominant ideological paradigm.

Realistic policy looks at history and sees that not only do individual ethnic groups exist for a reason, but that these groups will be exterminated if not protected, and that there are no actual advantages to diversity. It is just another case of the herd chasing after a dream instead of pulling up its sleeves and tackling the obvious, evident, and longstanding problems that threaten its existence.

Our problem is that our society is in freefall. We cannot mention this because it insults humanity itself. Humanity wants to believe that we are all such special snowflakes and good people that mob rule can work, but mob rule brings out the worst in us. If you say that however, you are considered to be a bad person.

We all live in fear of criticizing the taboo, because no one wants to be the one that the crowd turns on next. Yet our pretense of being good and having democracy work for us has failed, because everything that democracy does turns out to be unrealistic and thus insane. This begins with diversity.

As time goes on and more illusions fall, however, humanity will have to grasp the new future that it must inherit, unless it decides it just does not have the guts and would rather slip stupidly into darkness.