Democracy Is A Monkey Trope 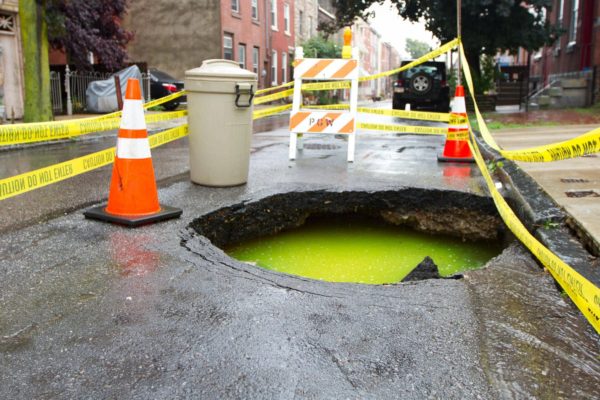 The twentieth century will produce only a few profound thinkers because for the most part, it represented a flight from anything realistic and transcendental, and those two components comprise what it is to be profound. But a few squeaked by, and we enjoy them for being lone voices of sanity in the howling deluge of neurotic delirium shouted at top volume that is modernity.

William S. Burroughs, diagnostician of control and advocate for human life as perpetual discovery, wrote something interesting about democracy:

Baboons always attack the weakest party in an altercation. Quite right too. We must never forget our glorious simian heritage.

Think about it on the flip side. To attack the weakest is to the affirm the strongest. In a social setting, however, “strongest” is inverted from those who are naturally strongest to those who are most popular, and because the group by its nature as a broad intersection of abilities cannot comprehend the best, it means that what is “strong” in the group is in fact weak, and what is “weak” in the group is in fact strong.

Human monkeys (and other types of apes, baboons, hominids, and other types of intelligent-ish creatures) use affirmation of what is popular as a means of attacking the socially weak, who are outside of society often the strong.

It calls to mind this Nietzschean reference from a lesbian author:

Harry knew the human animal had set the natural order on its head, that among humans the weak devoured the strong.

In the inverted order of humanity, the weak (socially focused) attack what is strong (reality focused) so that they change meaning of “weak” and “strong.” The weak becomes the strong, and the formerly strong becomes the weak. This is the fundamental error of civilization and of humanity, in that our humanistic intent leads us into weakness because of our fear of strength.

Democracy formalizes this by allowing the baboons to attack the weakest party indirectly by nominating instead the popular and by doing so, obscuring the actually strong who are now seen to be weak. This allows the human monkeys to form a little clique where they all agree on what is true, and exclude upsetting realistic thoughts and replace them with happy stupid bovine social thoughts.

To this, we can only say that the human monkeys have too much power, and the herd needs to be thinned:

War is good, AIDS is good, mass murder is good, gang violence is good, crack cocaine is good. Anything that contributes to depopulating the Earth is good.