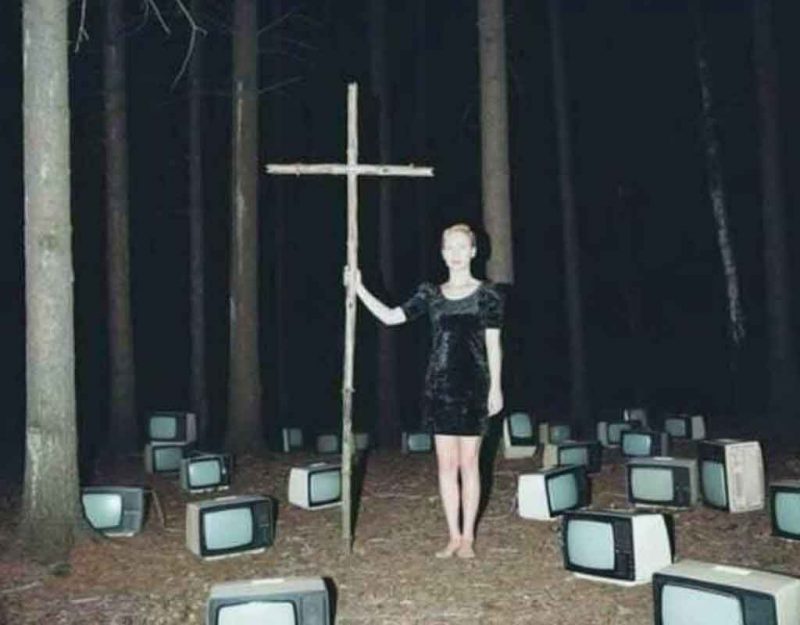 During the Corona lockdown the family relaxed in our deckchairs watching shadows consume the earth at sunset, followed by fireplace flames consuming its wood. It lowers the heart rate  and makes one wonder about how good life is away from the mall of frenetic consumption.

Unexpectedly the wife and I found ourselves discussing other things we never thought possible before. One topic was my limited exposure to the historic growth of digital technology.

The rise of Microsoft on the back of the Intel microprocessor chip in the 1980s was hampered by the fact that early Intel chips were only able to address the first megabyte of memory. Any further memory had be made accessible with an extended memory manager.

Apple did not have this problem because their computer was based on the Motorola 68000-series microprocessor which being sixteen bit, could address a greater range of memory without having a special program to set up memory “pages” which allowed the processor to address extended memory.

On the other hand, Microsoft had a disc operating system which eventually enabled use of extended memory for applications. Apple countered by improving graphics which Hollywood enjoyed leading to it becoming a desired product as opposed to a flexible one.

By this time IBM, the company that said personal computers were not needed, almost went bankrupt and technological consumerism was in full swing. While IBM already had a global distribution, which allowed them to recover, Microsoft and Apple strengthened their growth capabilities in two different ways.

Microsoft put shops in America’s malls while Apple did something remarkable (but not unexpected). Apple became Wall Street’s piggy bank. This meant that Microsoft had to work hard selling hardware and software, while Apple’s desirability caused semi-elites to showcase their Apples in movies while profiting from its reliable share growth. The movies incentivized normal street people to also want Apple products which could eventually be obtained in American malls as well.

The hiccup (which had to occur as a consequence of the arrogant rise in consumerism) happened when production moved to China. Prices were cheaper and shareholders made more money, but quality suffered just like it did in Japan after WW2; Japan fixed that eventually while China has no incentive to follow suit.

To illustrate, I wanted to throw away seven old cellphones last month but my father-in-law said he wanted to experiment on them during the lockdown, since he had the time and a lower heart rate. The Nokia and Blackberry phones still worked while the Samsung and Apple phones, both made in China, had failed.

As have been reported many times before, the lack of quality permeates modern Western society. The society originally based on ancient Greek culture has now adopted the Asiatic method of quantity, meaning many identical parts or people behaving identically.

Fortunately, COVID-19 brought an end to China’s silent cultural spread around the globe.

However, under lockdown family life in the West is also going through operational adaptation. People are recognizing the need for another technology: substantially increased high capacity internet access 24/7. This is more of a personal requirement but it also moved the mall from Main Street to FAANG.  With FAANG — Facebook, Amazon, Apple, Netflix and Alphabet (formerly known as Google) — scrambling to meet demand, the prospect of cyberism, the belief system that focuses on the social benefit of information technology, opened its doors to let the masses in.

This is called the informal economy where Africa is currently in the lead while its demographics are simultaneously on the way to engulf the suicidal, low fertility bubble-wrapped West. As Darwin said, it is not the most intelligent that survive, but those that can adapt the best.

The West needs to protect its reputation, how will they adapt this time? The issue is not (only) human adaptation though, it is “system”  adaptation as well. After all “systems” can also get arrogant all on their own and FAANG is already halfway towards becoming a Dark Organization.