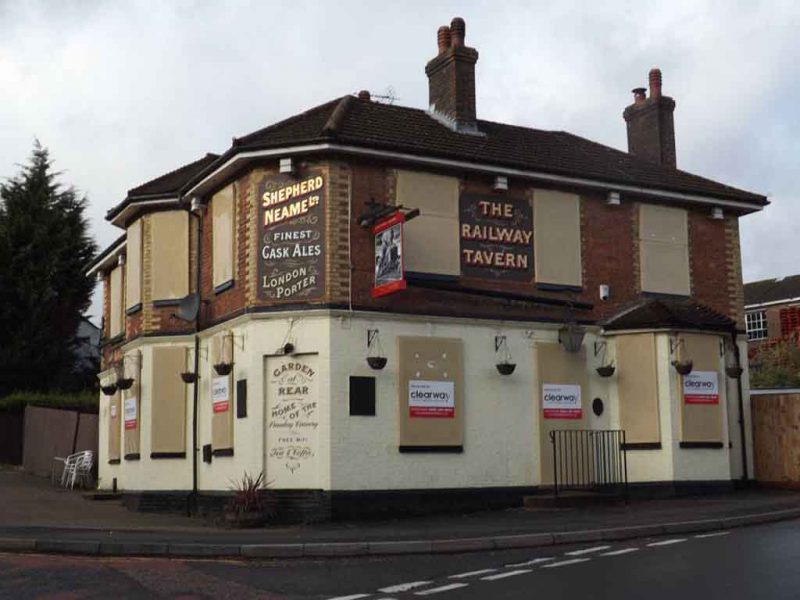 A Hegelian dialectic is currently playing out in the debate over Amerika’s economics of international trade. Our current President tells us the following.

….I am a Tariff Man. When people or countries come in to raid the great wealth of our Nation, I want them to pay for the privilege of doing so. It will always be the best way to max out our economic power. We are right now taking in $billions in Tariffs. MAKE AMERICA RICH AGAIN

That would be the current antithesis. It’s a bit over the top, but it is also currently necessary. If you walk up to a scale, and one side is way below the other; you don’t balance it back out by sticking ten pounds of lead on the center of the steelyard. Against what thesis does President Trump inveigh? Jonah Goldberg is a reliably disingenous source of Cucknomics humbug. He dissembles below.

If you don’t understand why the president’s statements are wrong, this post isn’t for you. But closing the border would, among other things, throw the supply chains of various American businesses into a tailspin. Also, trade deficits aren’t like budget deficits which reflect spending in excess of revenue. I have a trade deficit with my cigar shop, barber shop, supermarket and liquor store. They get my money and I get goods and services in return.

Jonah is not the only humbug out there leaving trails of economically ignorant ichor on the floor.

Goldberg is not alone. Economists like Steve Hanke routinely accuse Trump of economic illiteracy. Meanwhile, sophists such as Ben Shapiro assert that tariffs are fundamentally immoral—Shapiro once accused me of favoring “total state control of the economy” like the mass murderer/hair-care aficionado Joseph Stalin. For what crime? Wanting fair, reciprocal trade with China.

My, my, my, that Intellectual Dark Web is getting too edgy. Trump really would have to lock her up before we could start even beginning to legitimately make Stalin comparisons. If we really could compare The Donald to The Great Commie Executioner, engaging in that sort of argument wouldn’t be the wisest evolutionary strategy. Suffice it to say, the status quo humbugs are crapping their undergarments over Trump upsetting the globalist apple cart on trade.

Let’s talk instead about some economics that Donald Trump seems to know about as well as the back of his hand. He understands how capital-heavy industries employ people and under what conditions they like to so endeavor. He also understands the substitution effect at a level that Spongebob Goldberg could only grasp at. Capital intense industries consume large amounts of credit, build significant non-mobile assets and spend years of wage and maintenance dollars before they sell enough bulk to recoup their initial capital investment.

And then there is the whole issue of who pays for tariffs. It turns out they are primarily paid by either retailers or second stage manufacturers. It turns out there are three prices in any retail transaction involving foreign goods. A Loading Dock Price gets charged when a wholesaler or system integrator calls up a manufacturing business in China or India and places an order for 500 widgets. If that entity is the initial organization bringing the foreign manufactured material into the US, they are assessed the tariff.

The wholesaler or system integrator will then charge a mark-up that economic theory would posit to be commensurate with the convenience they offer to people who don’t know a bunch of fabrication shops in other countries. They then tack on an additional take-down in accordance with that individual entity’s market power. The retailers pay this wholesale price and the tariff if they are the first point of entry for the foreign manufactured good into the US. At that point, the retailer will mark things up again. This is in relation to the convenience they estimate you enjoy by just hitting the mall rather than having to research where to get the widget online. They then wet their beaks with some take-down commensurate to their market power in that particular sector of retail. The only way you eat the whole cost of a tariff is if you personally order direct from China.

And then there is the substitution effect. This works its way into the equilibrium via two avenues. You can buy Amerikan instead of foreign. At that point, the only financial impact that the tariff can possibly have is if the Amerikan firm enhances its take-down in relation to the level of tariffs.

Another place substitution comes to play is when foreign firms opt out of tariffs by buying manufacturing centers in the United States. Toyota significantly reduces its tariff liabilities by building almost all of its Corollas and Highlanders in different US shops. This then employs US labor. The Donald then wishes you happiness with the purchase of your new Highlander or Corolla. His entire point of entry here was an effort to get more Amerikans employed in manufacturing. He is very happy to let Toyota sell him jobs in return for a reduction in tax liability.

So Donald Trump doesn’t really care too much what you pay at the point of sale, but he does care big-time whether willing and able people have shot at renumerative employment. Jonah Shillberg and Big, Bad Ben Shapiro care more about what they pay at point-of-sale than they do about whether their fellow citizens have jobs. This conflict of visions comes from two input sources.

Donald Trump is a nationalist, while (((Goldberg))) and (((Shapiro))) are Globalist in outlook. They, like Kevin Williamson; believe that Donald Trump is The Father Fuhrer for not letting the places that can’t keep up just die. Only Joe Stalin would mess with the prices of I-Phones and plastic Chinese toys with lead paint so that Youngstown, Ohio doesn’t rot and fall over into a river or something.

The second conflict vector involves where The Tragedy of The Commons befalls free market economics. The Donald certainly likes his gadgets and buying his grandkids cute, little foo-foo toys. He also likes seeing most of the neighbors get out of the welfare system and drive off to work in the morning. He is willing to engage in a trade-off where he buys a few fewer gadgets and foo-foo toys in return for living in a healthier community. (((Shapiro))), (((Goldberg))) and Williamson are antipathetic at best towards the communities they came from. They hate those communities anytime obligations thereunto prevent them from having all the gadgets and foo-foo toys they feel entitled to. When your time preference gets that high, you typically develop the proximate ethical clarity of a heroin addict.

A reasonable and logical nation runs a generally free market encumbered by as few regulations as safely possible. It’s on a continuum. On one end, we have Free Trade where we don’t interfere regardless of what the other country does to our products because we all want our foo-foo toys.

On the other extreme, you deserve to turn into Venezuela. What lies in between, towards the rational center of the axis, is a Platonic system where you tariff the effers that eff with you and trade nicely with those who are fair and honest with you (“good to the good, bad to the bad”). That will involve some tariffs and a few less gadgets and foo-foo toys.