Crypto-Anarchy: Another Form Of Secession In Place 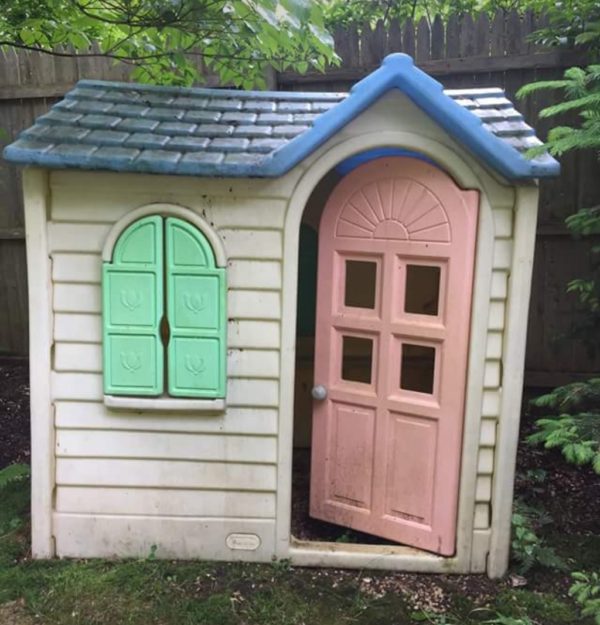 It becomes clear that Plato and Sam Huntington are right and that democracy has destroyed itself yet again. As people flee liberal democracy, many of them want to re-live the Confederacy by attempting to withdraw. Some want to do this either in place or in small communities, an idea called “exit” or “micro-secession.”

The most recent idea is that some of us can bundle up with our bitcoin, blockchain networks and darknets contracts to micro-nations or to “secede in place” by setting up local communities and finding a way to evade the tax burden of corrupt and dying governments. This movement is now being called crypto-anarchy:

Crypto-anarchy is taking over the world, since millions now unwittingly rely on it for online security, and more are scrambling after blockchain and bitcoin ideas, desperate not to be left behind. At Parallel Polis the idea of wholesale adoption of crypto-anarchism by society is met with shrugged shoulders and obviously-they-have smirks. That governments, businesses and friendly liberal types are falling over themselves to import exciting new tech that has been explicitly designed to undermine them is a bit of an inside joke. Most of us chase their latest shiny toys and have no real understanding of what weâ€™re doing.

The rise of crypto-anarchism might be good news for individual users â€“ and there are plenty working on ways of using this technology for decent social purposes â€“ but itâ€™s also bad news for governments. Itâ€™s not a direct path, but digital technology tends to empower the individual at the expense of the state. Police forces complain they canâ€™t keep up with new forms of online crime, partly because of the spread of freely available encryption tools. Information of all types â€“ secrets, copyright, creative content, illegal images â€“ is becoming increasingly difficult to contain and control. The rash of ransomware is certainly going to get worse, exposing the fragility of our always connected systems. (Itâ€™s easily available to buy on the dark net, a network of hidden websites that are difficult to censor and accessed with an anonymous web browser.) Who knows where this might end.

They forget that “empowering the individual at the expense of the state” was the original goal of democracy and that the voters ruined it, just like shareholders push large corporations into self-destruction for temporary profit, and these new digital anarchists will likely destroy their own systems with the usual mix of arrogance, greed and unrealism that distinguishes human populations everywhere.

In the meantime, much of America has already taken steps along this path by dropping out of the workforce, trading labor and product for goods, selling old junk on eBay and filing taxes full of deductions. When it becomes clear that government is failing, there is no point throwing good money into the system so it can do bad things with it before the end.