Conservatives Do Not Understand Racial Equality 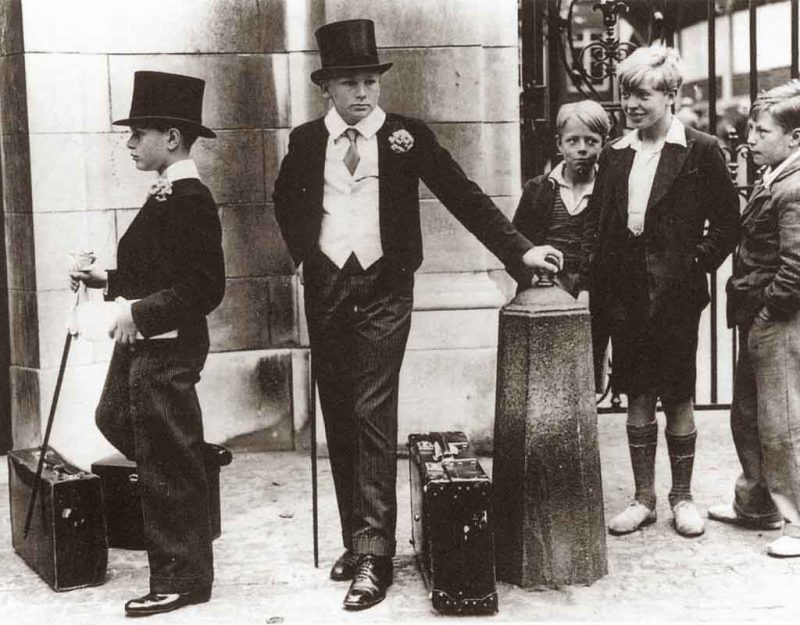 Conservatives do not believe in equality; at best, we see it as a method for achieving some other end, but for equality believers, it is both method and goal, cause and effect. That makes it into a religious cult more than a political philosophy.

Not surprisingly, conservatives do not understand equality as a result. It is irrelevant to them; their goal as transcendental realists is to conserve the best of human endeavors. Equality runs counter to that since it makes best and worst equivalent.

Few even remember why people adopted “equality” as a mantra. Historically, it was part of the class war that divided Western Civilization, following up on the peasant revolts from the fourteenth century. The lower echelons wanted to be “equal” to the naturally more talented higher echelons.

All other forms of egalitarianism come out of that desire. Socialism is merely fiscal egalitarianism; feminism and LGBT+, sexual equality; diversity is cultural equality. All are implements of class warfare and used to further break down social order so that egalitarians can rule.

Conservatives, on the other hand, read “equality” to mean “fairness” or everyone gets the same treatment. This misreads equality, which fundamentally calls for a subsidy for the lower because they have not succeeded in a meritocratic society.

This extends to discussion about “racism,” which conservatives misread as race-blind meritocracy, but Leftists understand as subsidies for lower-performing groups. We can see this linguistic disparity in a typical observation:

Public discourse in America has long been held hostage to a species of racist moral blackmail that has made it almost impossible to tell the truth about many central social realities. Trump opened the window on that paralyzing darkness when he dared to violate the taboo against criticizing failure when it happened to be presided over by blacks. But to do so is not racist. In fact, it is anti-racist, because it dares to hold everyone, blacks as well as whites, to the same standard.

Knowing of course that we cannot use the weapon of the enemy, the above seems ridiculous. The party of ignoring race is accusing the party who wants to “help” end race disparity of being racist.

In this we see how the conservative and Leftist visions differ entirely. The Right wants to create stability and health in order to create opportunity which is open to all, knowing that results will be unequal; the Left wants to enforce subsidies so that unequal results are rectified toward the mean.

When translated into racial terms, the Leftist vision always means special privileges for minority groups and others who are struggling. It never means one standard for all, or that opportunity and fairness alone are enough.

The Right will come into its own when it starts being honest about not caring about others. Our notion is that of finding what is accurate, excellent, and beautiful, and then using that to reward those with the same traits. We accept that some will fall behind.

We are not in the business of forcing humanity into the mold of equality. We realize that this is illusion, and like all illusions, will have us chase it like a chimera until we go right over a cliff.

In other words, we need to stop using terms like “racist” entirely and to stop talking about racial equality. Fairness to us means negative fairness; no one holds you back for who you are. To the Left it means positive fairness, or that you get compensated for who you are.

These views will prove incompatible, just as diversity — having more than one religious, ethnic, cultural, and/or racial group in the same nation — is incompatible with conservative knowledge, which is that unity works better than pluralism.

Instead of trying to prove ourselves in Leftist terms, with Leftist language, it is better to chuck it all and focus on rewarding the good and smiting the bad in a society that we set up to be excellent and therefore provides opportunity.