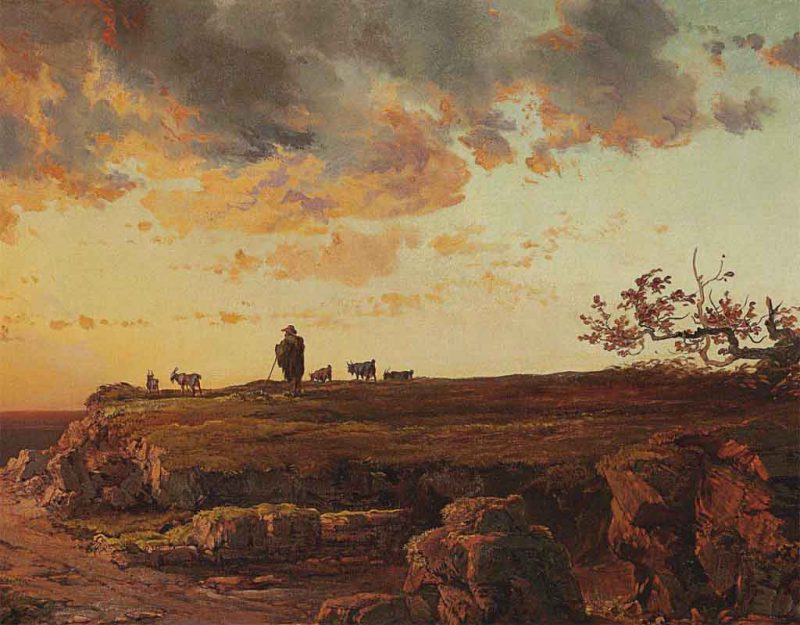 People like to say that conservatives failed, but it might be more accurate to say that, on a personal level, conservatism is impossible.

Consider your conservative. He works at his job or business, then writes checks for taxes that he know go to wasteful and destructive things, but he has encountered a cognitive dissonance point.

Cognitive dissonance says that when you have two conflicting inputs, you reduce one or the other in order to maintain a calm mental state.

The conservative must either accept that society is worthless and he is working as a partial slave for people who want to destroy him, or that “the system” is good and we just need to beat back those libs (which might happen someday, he hopes).

He cannot go back to work if he chooses the first path, and he needs to feed his family, so he chooses some version of the latter. This is why conservatives beat chests about flags, the Constitution, “equity not equality,” and other compensatory logic.

If you are conservative, you recognize that this society is going on the wrong direction and that the only cure is a total turnaround. This does not happen at the individual level — work hard, go to church, behave well — but when someone sane seizes power and makes hard rules.

You know that for your society to be good at all it needs to reject illusions like equality, diversity, pluralism, utilitarianism, collectivism, and even democracy. It will need to start punishing the bad, including physically removing Leftists.

It will have to do things like clean up the failed remnants of its anti-poverty and civil rights programs, which means boats back to native lands for everyone who is not ethnic Western European. Especially the Irish.

Your average conservative has no hope of this happening. How can a few smart people overthrow the frenetic, careless, and greedy short-term thinking of the majority of people? To be alive is to know that most people lack the mental equipment and moral standards to do the right thing.

Conservatism means recognizing that either we live in a conservative society, or we are little tax producers for a horrible, evil, no-good, and vile world that seeks to destroy everything good and replace it with a parking lot, homeless shelter, Party Headquarters, and McDonald’s.

This is why conservatives despair. The solution to this was widely ignored, which is a more radical conservatism. We cannot be Goldwater, Reagan, and Buckley; we need to be Nietzsche, Plato, and Evola. We need to be working to remake society and expel our opponents.

If the dissident Right has a uniting principle, it is that they recognize that civilization needs a voice and therefore we need identity, hierarchy, reward for the good and punishing of the bad, and most of all, social standards, all of these being rooted in a cultural not ideological mandate.

We who have gone “too far” (in the words of mainstream conservatives) are not pragmatists, but realists. We recognize that ultimately we need to conquer or be conquered. We need to take over this society and drive out the bad, and encourage the good.

We will win no friends by trying to be everyone’s friend. We are the hard line between behaviors that are functional and those that are dysfunctional. We cannot try to simply coexist with the evil. We must mobilize to smash it, and in doing so, liberate our souls.