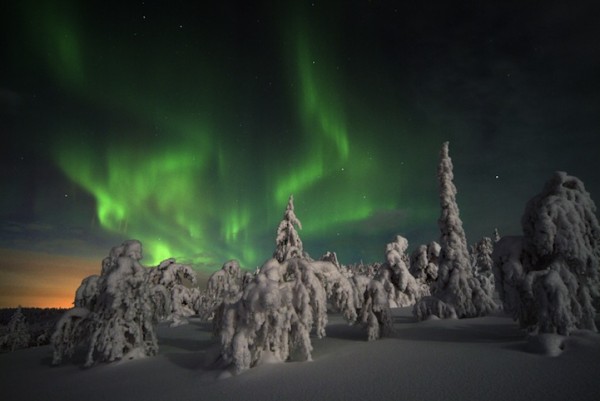 â€œEverything the State says is a lie, and everything it has it has stolen.â€
— F.W. Nietzsche, Thus Spoke Zarathustra

The concept of society as a “social contract” will not strike anyone as a new idea. However, I posit that what we mean by social contract is in fact something different: the civilizational compact.

A social contract is an agreement between two or more parties for an exchange of duties. It is thus limited and finite, and reflects a transactional outlook which is by its nature adversarial.

A civilizational compact on the other hand is an agreement between parties to be bound to the idea of civilization. It is not a transaction so much as a collaboration, and it is not limited in time or scope. It is an agreement in perpetuity not to deliver specific things, but to make all things we do work toward the agreed-up goal.

The social contract takes a simple form. The first party gives X and receives Y; the second party gives A and receives B. But it does not address the boundaries of that exchange, such as the need to in all actions uphold the idea of civilization itself.

If life has taught us anything, it is that defining rules and transactions addresses only a subset of what must be done. We need a broader focus, like an agreement to create civilization itself.

When analyzed in this way, the social contract stands revealed as a begging-the-question fallacy. It assumes civilization exists and then, in the terms of civilization, states a contractual relationship. In doing so it opens the door to decay by not first and foremost insisting on a collaborative approach to keeping civilization itself alive.

The nature of contracts is such that over time they progress from broad interpretations to narrower ones. Our social contract has been whittled down from decorum, sensibility, sanity, grace and wisdom to a series of simple acts with no consideration of their impact. Go to job, pay taxes, don’t murder/rape/steal anything big and you’re OK.

Over the years we have reduced our view of society from participation in an ongoing effort to wrest civilization out of the chaos of nature, to a simple exchange where we each get what we think we want, and no one is responsible for the direction as a whole. Civilizational collapse? Genetic decline? Pollution? Ugly cities? Not my job, man. Ask at the union.

Salvation may come when we stop conceptualizing our role as a contract that works within a framework we already have, to seeing that this framework has collapsed. Thus we need to rebuild it. Thus we need a stronger accord than a transaction. We need (again) a civilizational compact.

The isolation of comfort | Vacation