What is the correct foundation of morality? In the billions of years before human existence, where was right and wrong in the darkness of space?

And from the dawning of humanity ownwards, where was morality among the cannibalistic ape-like hominids who clung to the earth, warring with each other in small bands?

A caveman in the deep Paleolithic takes a thigh bone and crushes his kinsman’s skull, and throws the lifeless cadaver into a bog. He seizes the dead man’s wife and fucks and impregnates her, thus transmitting his genes.

What, really, is the difference between this, and someone complaining of another’s infelicity, wagging her finger, feigning bewilderment, raising the eyebrows, when it is against the one complaining herself that the infelicity has purportedly been committed? She is, after all, making the accusation merely in order to gain her own advantage. 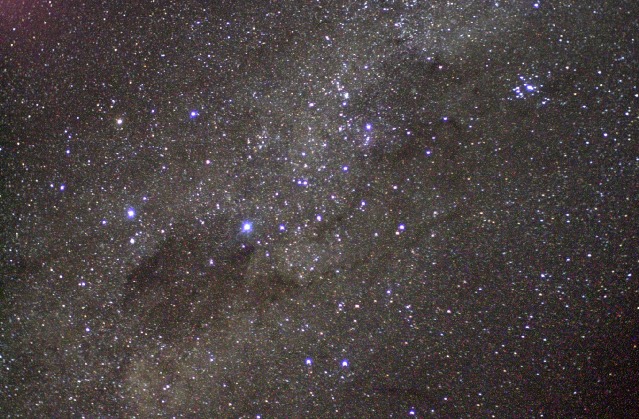 If our characters are paintings, the brush strokes of the short period of recorded history completely fail to obscure the far vaster work of the 99.9% which is unrecorded, and a work vaster still before humans entered the scene. In the words of Carl Jung:

Archetypes are like river-beds which dry up when the water deserts them, but which it can find again at any time. An archetype is like an old watercourse along which the water of life has flowed for centuries, digging a deep channel for itself. The longer it has flowed in this channel the more likely it is that sooner or later the water will return to its old bed.
– Essay on Wotan

In these latter days of metropolises and supermarkets, we are no different. Morality is not a given, and common notions of right and wrong are not well-founded. This explains why the modern world is so depressing. Everyone keeps this facade of right and wrong, but a real sense of universal brotherhood is absent. So what is this thing we call morality and how are moral phenomena to be understood? The way I see it, there are two consistent views.

One is individual: an agent seeking psychical peace by bringing his various urges into harmony, including hunger, lust, compassion and pity.

The other is universal: the ethically prescribed course of action is that which will maximize the probability of the survival of intelligent life. If you believe in some kind of anthropic principle to explain cosmogony, then in this case the agent is harmonizing his will with the will of the universe. Or to use a religious symbol, with the will of God. The foundation of morality of this type is transcendence of the individual, love.

Turnabout is fair play | The end of racial appeasement