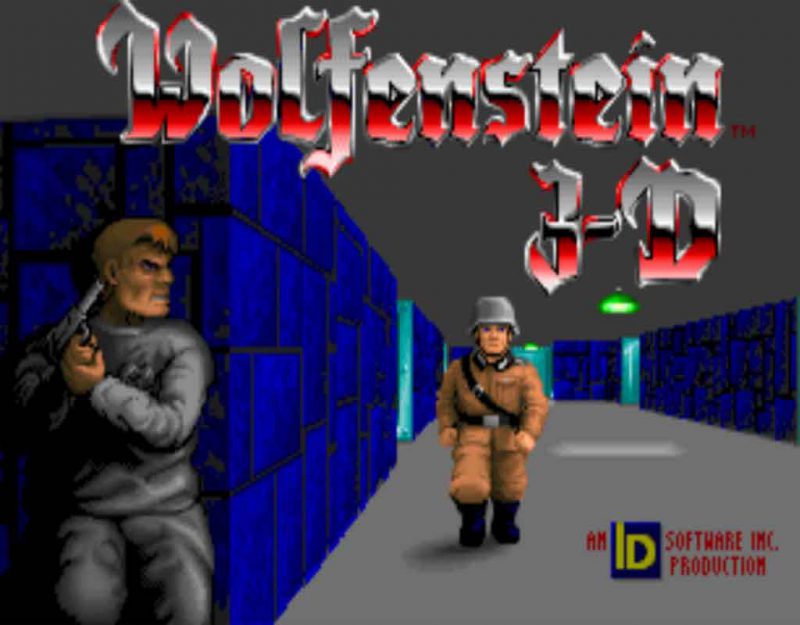 Teaching Geometry way back in the day led me to somewhat of an unimportant yet fun epiphany. A point simultaneously exists while it does not. The point occupies a location, yet definitionally takes up no volume thereupon. It is, and it isn’t. It is because you can find it; it isn’t because there are no measurable dimensions or substance. It’s sort of like a photon of light. Or maybe the true nature of The Pure Zero.

A point is an exact position or location on a plane surface. It is important to understand that a point is not a thing, but a place. We indicate the position of a point by placing a dot with a pencil. This dot may have a diameter of, say, 0.2mm, but a point has no size. No matter how far you zoomed in, it would still have no width. Since a point is a place, not a thing, it has no dimensions.

Another epiphany. There are two ways a scientist can optimize some sort of Remote Sensing Instrument. You can make it see everything, or you can make it focus in like a laser. If the instrument seees literally everything, it can’t discriminate enough specific detail to really identify what it is seeing. You just get fire-hosed with detextualized data. Or, you can pick a spot, nail it with observational power, and see it almost down to the individual electrons. Only Heisenberg’s Uncertainty Principle limits how far you can drill down. That’s cool, but you miss the detail you would get from seeing the object in context of it’s surrounding environment.

What if both Geometrical Points and Remote Sensing Instruments were both shadows of some Platonic Ideal of how human beings can and cannot perceive the universe? Let’s say there is a universal form here that governs all philosophical attempts to acquire knowledge rather than merely being limited to empirical discussions of science and mathematics? How would this work with theology?

Let’s put away whatever our own personal beliefs may be and take a look. At the extreme limits; you can perhaps deify either everything or literally nothing. Frank Herbert’s God Emperor of Dune offers us a novel where we nearly see both extremes. We get a giant, all-powerful, anthropomorphic divine worm that rules the known universe until his demise. Then we literally get the opposite extreme. The God Emperor dies in a gigantic big bang that triggers an expanding fallout cloud of divinity so broad that a little portion of the divine is within every existing object. It is the perfect mathematical limit of Gnostic equality. Literally every object that is becomes a portion of the divine.

The dispersed subatomic God Particles envisioned by Herbert are perhaps the best envisioning of the outer epistemological and theological limits of Gnosticism that anyone has ever provided. Think of it like a recalcitrant calculus function where you get made to take the limits as x approaches positive or negative infinity. Once every grain of sand and every Red Giant Star has an equal portion of God, is there any religious discussion left to have?

Maybe you can argue what it means about God if neither the Red Giant Star, the next-door neighbors, nor the grains of sand are in any way changed after divine infusion. This Gnosticism literally encompasses everything and verily tells you nothing. Why believe it? Why not buy it for a dollar? What difference would it make in my life if I chose either way?

OK, so total, unchained Gnosticism possibly fails to fulfill the role of a religion. It encompasses all but explains nothing. It promotes equality without any positive liminal experience that empowers salvation. What purpose could salvation serve if it entitles you to nothing – not even forgiveness, nirvana or some beatific state of grace?

Let’s try the opposite. Let’s constrain our divinity to the width of a Poynting Vector aimed at the true and redemptive Point at Infinity. Perhaps the evolutionary track of religious history in The West is an attempt to discover this Point at Infinity.

Way back when, people tried to worship the infinite. The Spirit of The Faustian Woods was not merely a representation of one acre of woodstock. Someone barely surviving in a tribal village that may have 125 people worships the Faustian Woods because that might as well be the whole multiverse. That, like the particles of God Emperor, somehow didn’t fulfill the unspoken and unacknowledged requirement that drives human beings towards some expression of faith.

So our ancestors tried to narrow this down. They worshiped a holy tree or a certain river. Maybe The Holy Mountain from The Civilization Video Game spoke to the aesthetic senses. But that failed to encompass an entire religious experience and utterly failed at providing for any aspect of faith that was intangible. So people then developed entire pantheons of gods that represented everything their culture deemed important. Polytheism was born.

This worked until people could no longer agreed on which god represented what concept. Maybe there were too many different concepts and the mapping of which god represented what was now intellectually impossible to keep track of. There were demigods, deities, heroes, spirits, entities, et al. It got too bureaucratic to inspire and became a racket instead of a faith. See Delphic Oracle.

So then things got scoped down. WHYH, Buddha, and Allah all represented efforts to encompass religious thought within a small enough enclosure so that it can still be remembered and referred to in intelligent conversation. Attribute a bunch of parables to Christ, and you have one source to refer to when there is a discussion. Put everything that Confucius ever had to say of religious import in one book, and that can become a unifying doctrine of faith. Establish a hierarchy of which Koranic Verse is relevant in a situation where they appear to conflict, or give believers a heuristic for resolving challenging situations such as WWJD, and you develop a body of faith that a large mass of believers can at least conceptually understand. It works, or at least it makes L. Ron Hubbard really, really rich.

But maybe that is too broad. Maybe there is baggage attached to a faith that you might personnaly find offensive or obstructive to finding the real truth. It just isn’t focused enough to be pure. Getting to that level of purity becomes an ongoing experiment. Apply pure logic to the question, and you get peons to pure reason such as Marxian Deontology or Objectivism. Just get rid of the guy in front of the altar in a clown suit, and we’ll all just reason together.

If logic doesn’t solve the conundrum for you, try nihilism. Become an atheist and see how well you really can do at believing literally nothing. You can’t. There is no perception of nothing. You wind up taking the limit of some unspecfied and utterly non-analytic calculus function as it approaches zero. And it can make a person publicly ridiculous. Shaun King is so far gone he doesn’t even believe in his own true self. (((Jesus?))) Too White for Shaun King’s Magical Kingdom. Year Zero has to go All.The.Way.

Yes, I think the statues of the white European they claim is Jesus should also come down. They are a form of white supremacy. Always have been. In the Bible, when the family of Jesus wanted to hide, and blend in, guess where they went? EGYPT! Not Denmark.

Year Zero is the ultimate Black Pill. It isn’t just culture. It isn’t just class, race, or ethnic group. It isn’t just history. Existence has to be utterly erased. Cancel until the essence is distillate and pure. Equality cannot occur until we are at the point. Not some point, the point. No measure, no dimension, no substance. Just location sans any possible concept. Can literally nothing exist? It has to, or else equality will never exist. This is because equality can only happen at one place. The Zero.

Shaun King might be pretty close to arriving there. Ask yourself how much you wish you could be him. That’s how much fun it would be to achieve equality. You just have to succeed in believing literally nothing. I promise not to rag on you too much if you’d rather pass after a puff or two rather than boot on that one.