#cancelcolbert — no, support him 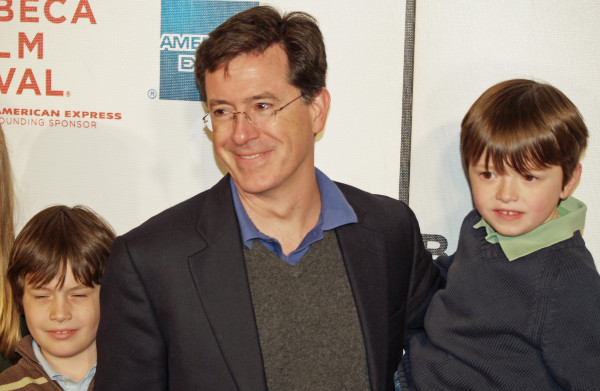 Stephen Colbert, the liberal wunderkind of comedy-cum-politics, finally got himself in trouble. His Twitter account posted what might be construed as an offensive satire of Asians.

Many on the right, accustomed to Colbert’s non-stop leftward-slanted self-congratulatory ranting, grunted and said, “Serves him right. He should experience once what we experience every day.”

Others have taken the situation to high intensity with calls for him to resign, for his show to be canceled via the popular tag #cancelcolbert, or for him to publicly apologize and grovel.

I have a simpler proposition: support him.

Humanity’s in deep doo-doo the day we can’t use the words we need, or certain issues become off the menu with a threat of total loss of livelihood lurking behind the displeasure of others. Colbert never knew this while he was with the Crowd and fanning their hatred of the right. But now he gets to experience it. I’d never wish that kind of worry, fear and instability on anyone.

Even more, I think the principle needs to stand. Let people talk about what they need to talk about. For any statement you can make, including “the sky is blue,” someone will be offended. Thus it’s time to just chuck being offended entirely out the window and focus on truth instead.

I’ll never watch Colbert’s show, have never met him, and don’t know much about what he actually believes. But I think any society that crucifies people for having the wrong opinion and launches a perpetual witch hunt to eliminate any vestiges of “bad ideas” is heading for collapse.

When you see the #cancelcolbert nonsense going around, retaliate. Post messages of support. Colbert is what he is, but none of us can afford to live in a world where an entertainer has to tip-toe around certain topics for fear of triggering “mob justice” of the most petty, vindictive, self-righteous and resentful kind.

The empire of death | Waking from the dream