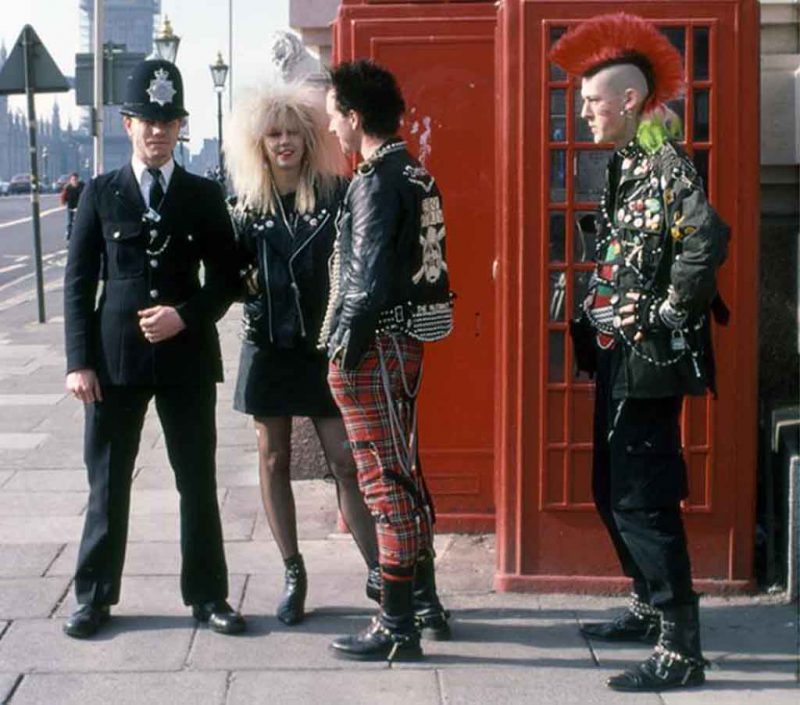 With the ascendancy of cancel culture and the looming prospect of a white minority, the time has come to create a parallel economy. The left’s strategy is obvious: import third-world populations and isolate us economically. Fortunately, there is a way out of this, and it is an 2-pronged plan:

Once whites become a minority in the United States, we’ll enter survival mode. The way to prepare for this is to have a ready-made economic network that we can fall back on in the event of cancellation or being hounded into poverty by social media mobs. The way we do this is by building local support networks. You need an HVAC guy? Look for a local one who is white and conservative. You fixed a Windows machine for a neighbor? If he needs a Linux machine fixed, recommend a white Linux guy you know. We mostly already do this, except for certain cucks and leftists, but the idea is to formalize it.

This is where the weekly meetings come in. With the price tag for entering national politics close to a billion dollars, we cannot seize power from the federal government right away. Instead, we use a memetic strategy to create independent cells of white professionals around the country. The right has a good grasp of memetics and we can leverage this to engender the creation of “weekly white conservative meetings” around the USA. The idea here is to meme local meetings into existence, and have each cell totally independent of the others, at least at the beginning. Leftism, big government, equality, and all the other assorted cancers of modernity operate by means of centralized control, so any kind of local organization is implicitly opposed. Get together with everyone from the neighborhood, make peace however you can, and expand the group. Play matchmaker and marry your kids off. Get together with other professionals in your field and start scheming. Play some games, cook some steaks, and take over the world.

Eventually, we’ll need formal organizations, but they will have to emerge in an organic fashion. I think that a single group spanning the whole country would be too easy to shut down and at any rate antithetical to conservatism since we oppose control as a philosophy. Instead, let’s meme a huge patchwork of fraternal organizations into existence. Every state and county and neighborhood will have its own local Knights of Whatever to push our agenda forward. Remember, we are the side that retains the power of spontaneity, so let’s leverage that via memetics. If you have to make memes glorifying Freemason aesthetics to convince everyone to start their local chapter of White People Who Don’t Hate Themselves, then do it. What we’ll end up with is a national patchwork of fraternal orgs that have the power to get people hired, start companies, and control deceptively large amounts of wealth.

The final step, which will be familiar to readers of this site, is the reintroduction of a caste system. As our local communities come together, we will find that children, by and large, have the same aptitudes that their parents had. The lawyer’s children all end up in qualitative high-IQ professions; the doctor’s kids are mostly more doctors or engineers; the plumber’s kids go into the trades. Stratification will happen naturally, and once we’re a minority in the USA, unity between castes will arise as a result of the existence of a common enemy. And the tech industry in particular will be a focal point for our gathering power. Every metaphysical resonance arises as the result of an already-present wave, ridden and embellished by conscious intent. There are already plenty of far-righters in the tech field.

All of this becomes possible through (and only through) the creation of a parallel economy. The forced diversity in large companies will slowly degrade their effectiveness until their services are so low-quality and expensive that they’re useless to anyone who actually wants to get things done. As the United States undergoes Brazilification, our imperative is to create a solid, isolated series of economic cells that can weather the storm and gather strength for the final victory.

What I have offered here is a thumbnail sketch of the whole process. The whole plan is here in miniature, but it’s up to the rest of the dissident Right to flesh it out and meme it into existence.