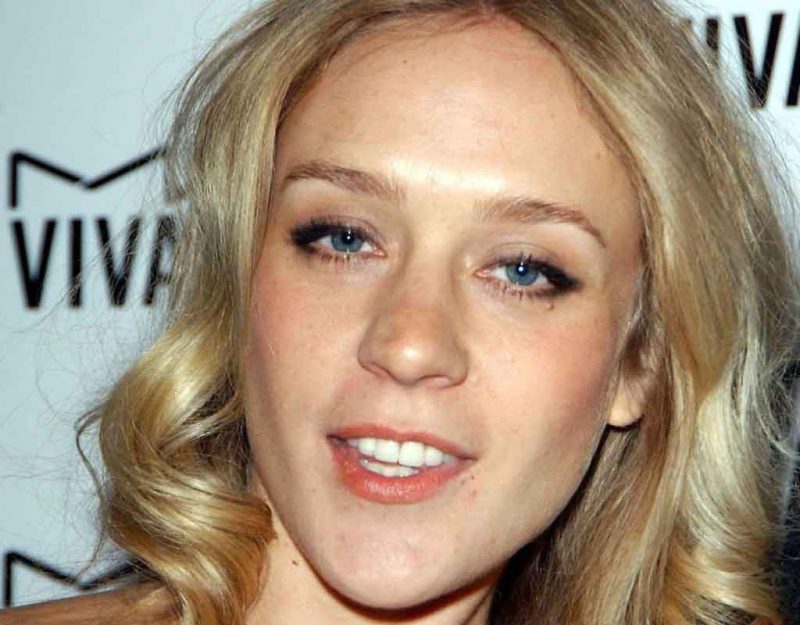 Apparently China is still China despite years of imbibing our political systems:

The outgoing head of MI6 has said the West “got it wrong” on China.

Sir Alex Younger warned that a major mistake was the assumption, held for the past two decades, that the Chinese Communist Party would become more like the West as it “matured”.

He said: “The idea that as they matured and became richer they were going to become more like us is for the birds.”

In other words, they are still Chinese, and will do things as their genetic blueprints wire them to do them, which is Asiatic tyranny with egalitarianism to produce a huge mass mobilized mob to attack its enemies.

The DNC, which is funded by China, wants us to adopt the same approach here in the USA.